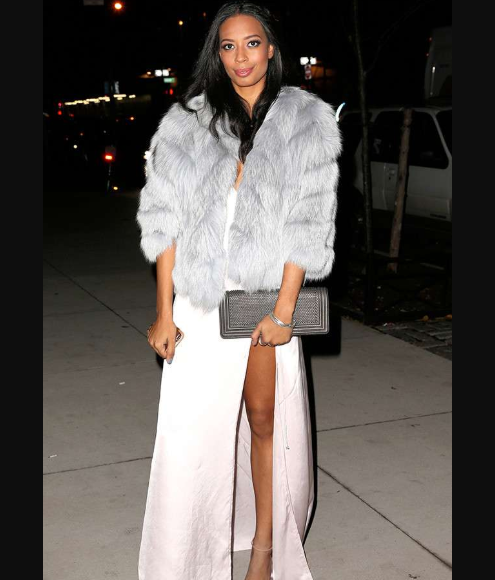 According to the New York Daily News, McHenry, who appeared alongside Magic Johnson’s son, EJ Johnson, on the 2016 E! show “EJNYC,” was found dead on a sidewalk in the Bronx around 5 a.m.

Authorities said that McHenry who was 20 weeks pregnant was found wearing a pajama top and underwear, but no pants. She was transported to Bronx-Lebanon Hospital where she was confirmed dead.

The New York Post reported that she had drugs in her bag when they found her.

A New York Police Department spokesperson told Fox News a 26-year-old woman was found “unconscious and unresponsive” on the sidewalk in the vicinity of Undercliff Avenue and Boscobel Place at approximately 5:05 a.m. on Tuesday.

McHenry’s reported death came just hours after she celebrated her 26th birthday at the Frederick Hotel, the SoHo Grand and Dream Downtown in Manhattan.