You are here: Home / NEWS / President Buhari Meets with Urhobo Leaders, Pledges to look into Illegal Sales of Land

President Muhammadu Buhari on Monday pledged to look into reported cases of illegal sale of land donated to the Nigeria Army by communities across the country.

The President made the pledge when he received traditional rulers and opinion leaders drawn from the Urhobo Progress Union who paid him a courtesy visit at the Presidential Villa, Abuja. 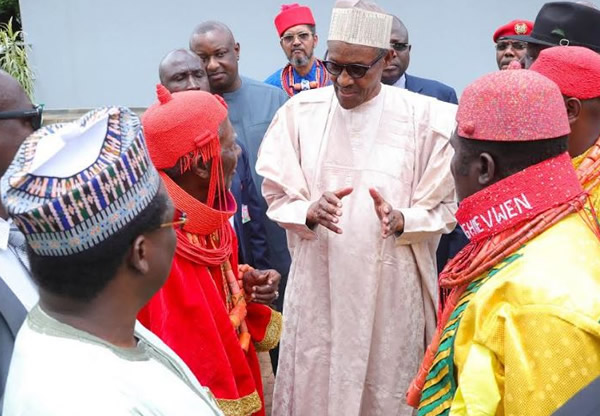 President Buhari stated that the alleged sale of the donated land meant for the military authorities across the country would not be tolerated, saying that anyone caught or implicated in the deal would be prosecuted accordingly.

“I have taken note of the representation that the land the community gave to the military is being sold. You are not the first set of people to make this kind of representation, other parts of the country made similar representation.

“So, by this representation, I’m constrained to call on the relevant ministries to check the Ministries of Defence and Internal Affairs to find out those responsible for abusing the generosity you extended to the military will be brought to book. 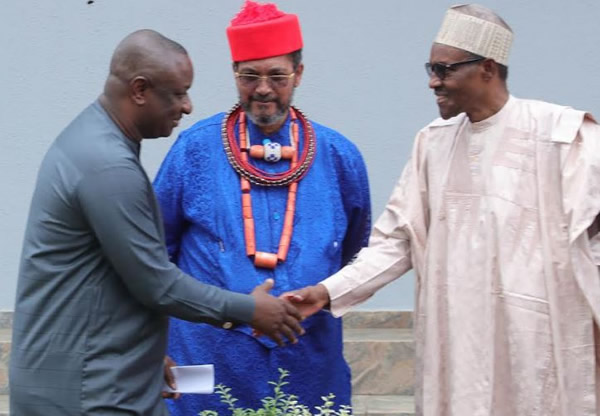 Buhari in a handshake with Festus Kayemo, SANs spokesman of his campaign. Flanked by Olorogun Oscar Ibru 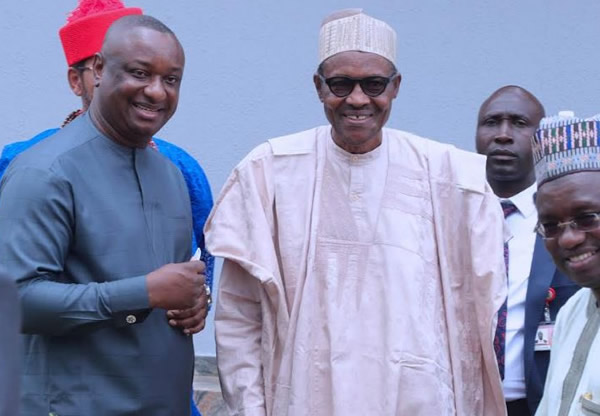 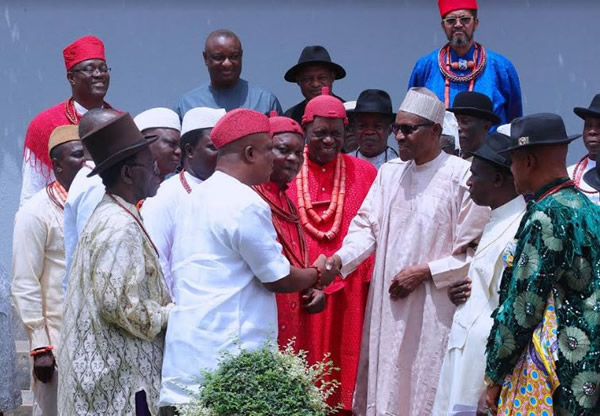 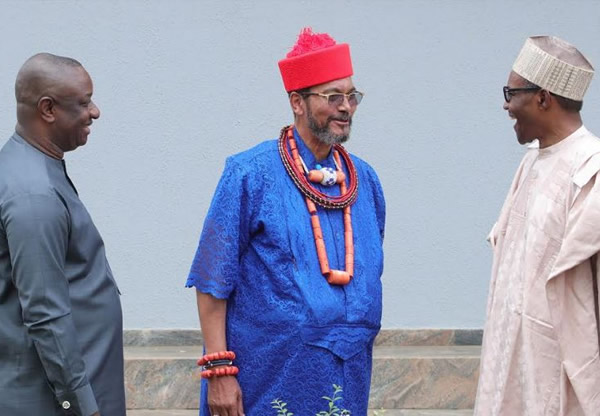 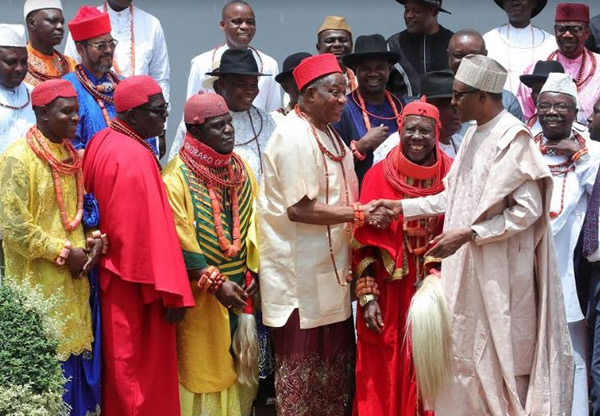 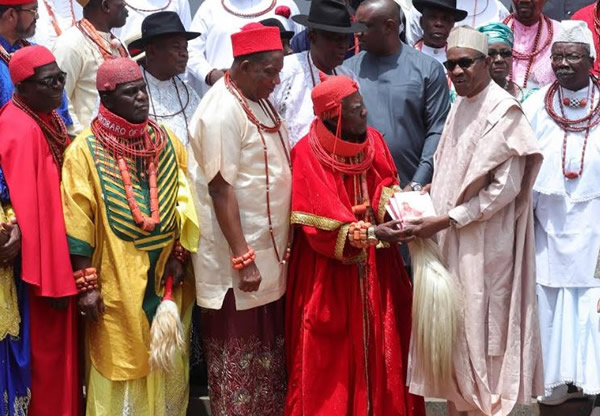 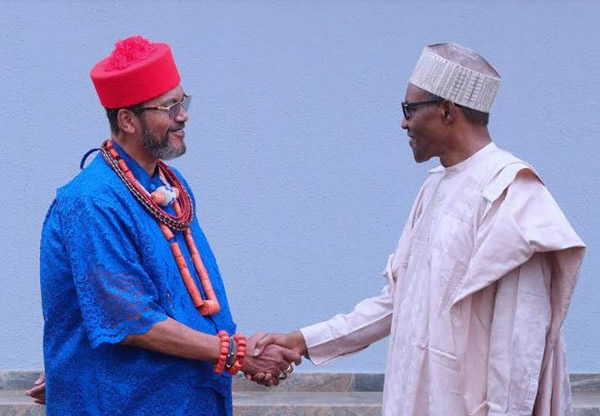 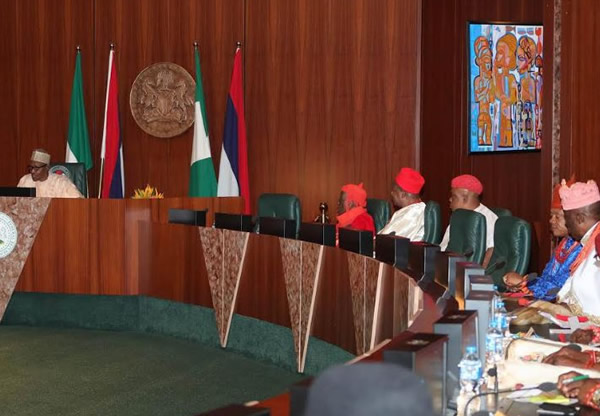 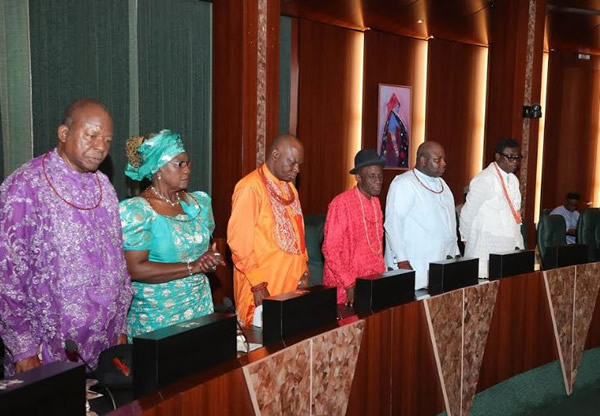 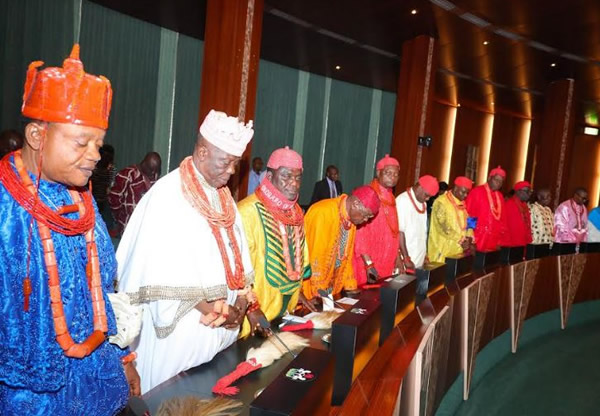 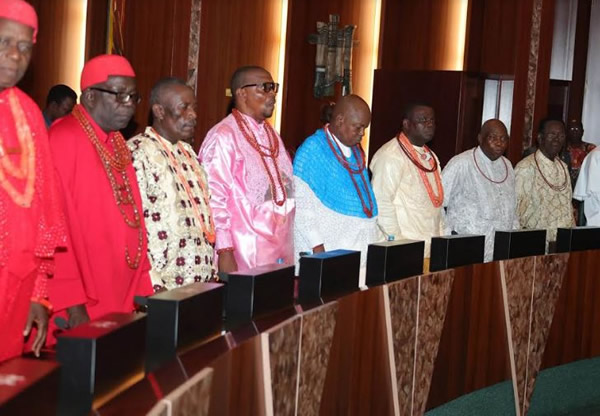 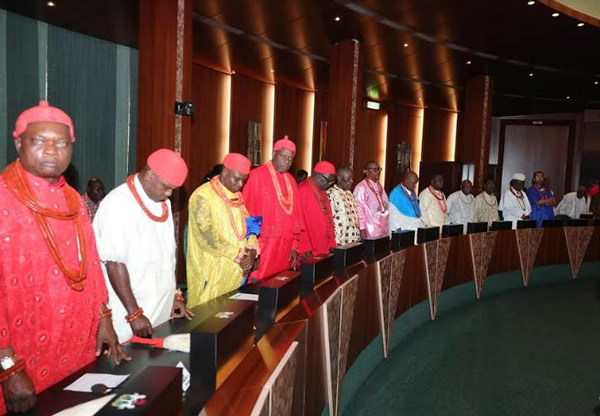 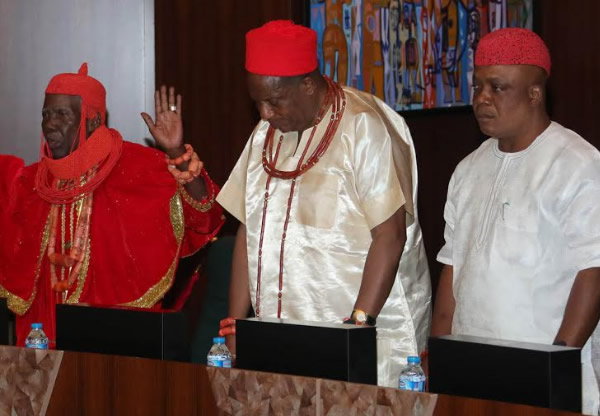 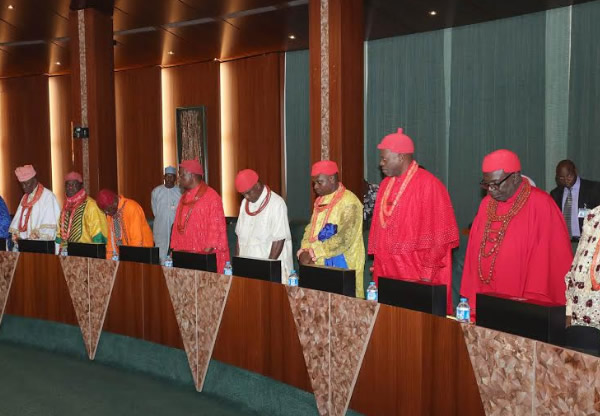 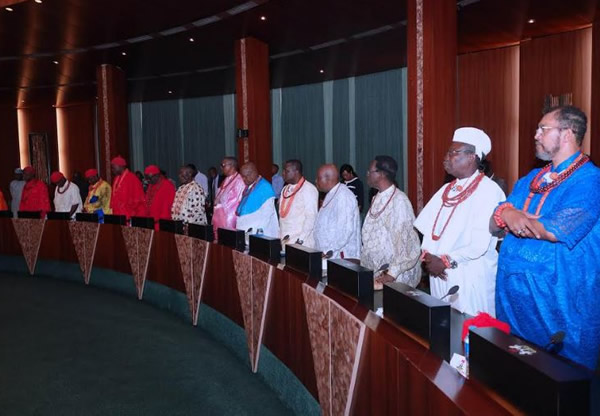 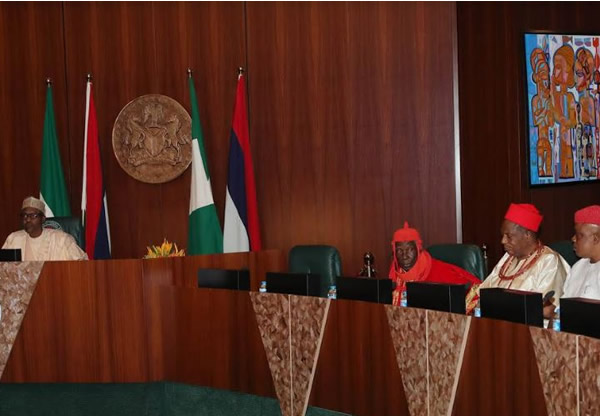 RELATED:   Half of the World's Content just Disappeared in Google! Google Thanos, click the Infinity Gauntlet and watch what happens