You are here: Home / NEWS / President Buhari speaks with King Mohammed VI of Morocco over the Phone

President Buhari speaks with King Mohammed VI of Morocco over the Phone in London, where the Nigerian president is on vacation. A statement issued in Abuja on Thursday by President Buhari’s Special Adviser on Media and Publicity, Mr Femi Adesina, said the king initiated the call.

Adesina stated that the king asked after the president’ s health and expressed satisfaction at his rate of improvement. According to him, the two leaders also discussed the current stage of the Morocco-Nigeria Atlantic crude oil pipeline project. He noted that the king thanked Buhari for Nigeria’s support in returning Morocco to the African Union and notified him of Morocco’s request to join the Economic Community for West African States (ECOWAS). 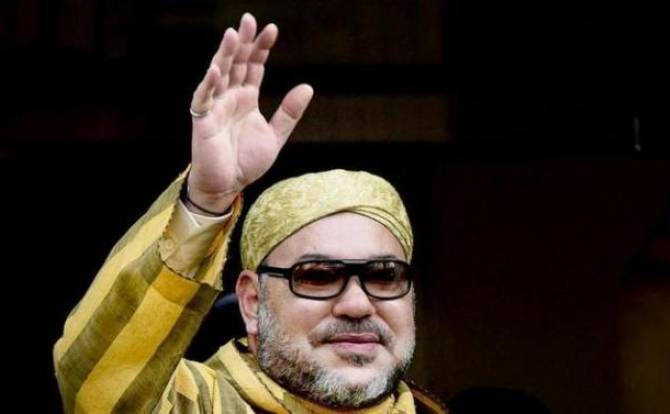 “The Moroccan king also expressed intention to make the Rabat-Abuja strategic partnership a framework for regular consultation and cooperation on African issues of mutual interest to both countries.” He said Buhari thanked the Moroccan King for the phone call, saying he looked forward to deepening relations between both countries.

RELATED:   'It’s about you all week' - Davido's girlfriend Chioma gives him accolades