You are here: Home / NEWS / Prince Philip involved in a car crash in Sandringham 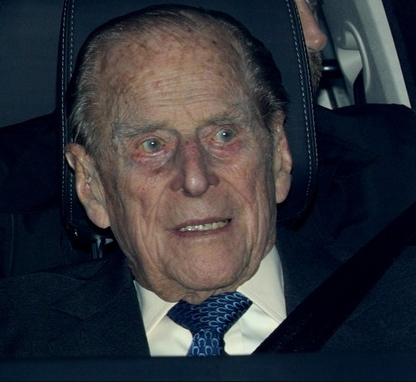 The Duke of Edinburgh, Prince Philip has been involved in a car crash near the Sandringham Estate.

Queen Elizabeth’s husband, 97, was driving the car and tried to pull out of a driveway and onto the main road, when the accident happened.

However, the Duke was not injured in the collision but he is still on stock. 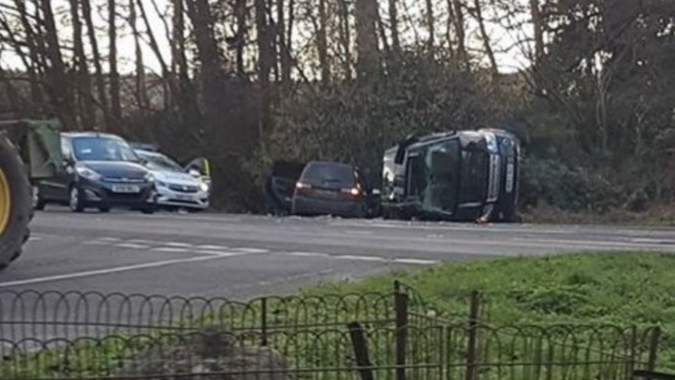 Norfolk Police and ambulance crews arrived the scene, on the A149 today, January 17, where they found two people in one of the vehicles suffering minor injuries.

RELATED:   Finally, Mr President speaks on the recession that has hit the country badly

They helped the duke out of the vehicle. He was conscious but ‘very, very shocked’ and shaken. 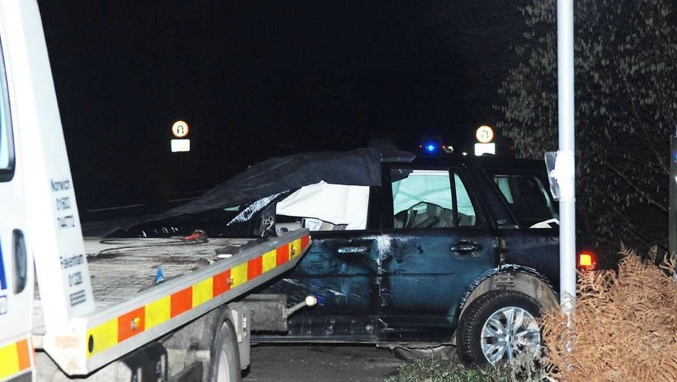