You are here: Home / NEWS / R. Kelly reportedly has a balance of $13 left in his bank account 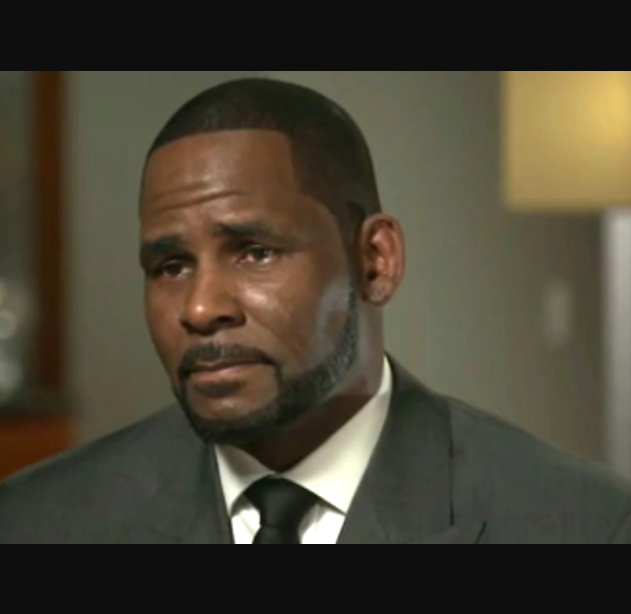 Embattled R & B singer, R. Kelly has reportedly been left with negative $13 account balance after he had over $150,000 seized in order to settle a debt with his former landlord. He was charged with 10 counts of aggravated criminal sexual abuse back in February, faces a maximum of up to 70 years behind bars if convicted.

RELATED:   ''Stop giving strangers ammunition to use against your children'' Kemi Adetiba to mums who called out the fathers of their children on social media on #FathersDay

A judge allegedly cleaned $154,527.22 out of accounts the singer had with Bank of America to reimburse Kelly’s Chicago landlord for back rent after the property owner won a $173,000 settlement against the embattled performer. The courts reportedly left Kelly with $650 in those accounts, according to reports in The Blast.

When that landlord tried to recoup the nearly $20,000 still owed him, Wintrust Bank claimed Kelly’s account with them was $13 in the red, the Blast claimed, citing court papers.

According to the report, Kelly’s former landlord is asking Sony, Kelly’s recording label, to settle the debt. Lawyers representing the landlord are also said to have asked the American Society of Composers, Authors, and Publisher to relinquish funds earmarked for Kelly, but the songwriters organization claims they don’t owe him anything.

RELATED:   5 affordable Valentine ideas to look out for