You are here: Home / ENTERTAINMENT / Racism does Exist: Ashley Graham reveals her husband who is Black was spat on in Italy 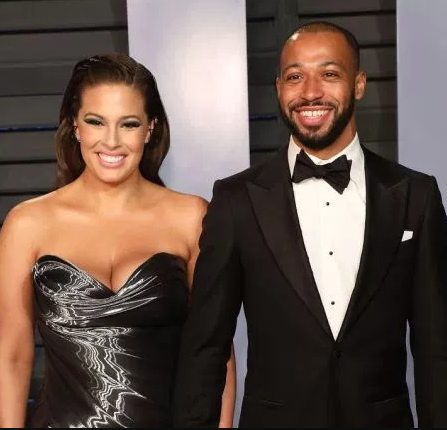 Ashley Graham has revealed her husband what transpired when they were on holiday in Italy.

The 31-year-old model and her husband, Justin Ervin, jetted off on a romantic holiday to the small village of Blevio where they stayed at the stunning Casta Diva hotel. However, during their stay there, a man spat at Justin just because he’s black.

Ashley Graham narrated the ordeal to Allure magazine, saying: “I see what my husband has to go through every day. We had gone to Italy, and a man spat on him. It’s heartbreaking.

“It can make you really angry. But it’s like, how are you going to change that anger into a teachable moment?” 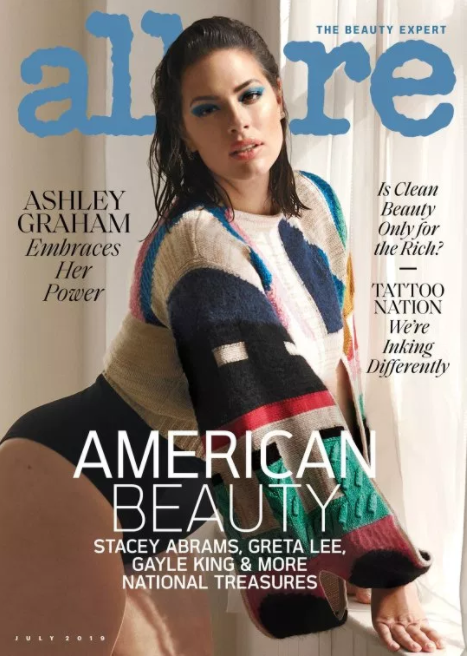 Earlier in 2017, she revealed in her memoir “A New Model: What Confidence, Beauty, and Power Really Look Like” that her family initially didn’t accept Justin, a videographer, because of his race making their early days of dating challenging.

RELATED:   Dapchi girl, Leah Sharibu, will be released later to prove that President Buhari is not a bigot and lover of Christians'' Lere Olayinka

She wrote: “I naively hoped everyone would be colourblind. I brought Justin home to Nebraska. Now, I should probably mention that Justin is black, and that I didn’t grow up around many black people.

“The sum total of what I learned about African American culture in school was Martin Luther King Jr., Rosa Parks, and the Underground Railroad.

“This was more than my mom knew; she didn’t even see a black person in real life until she was 18 years old.” Ashley and Justin met at church in 2009 and got married in 2010.