You are here: Home / SPORTS / ‘Racist insults are ignorance and can only make me stronger’: Paul Pogba speaks up on racism

The French and Manchester United midfielder, Paul Pogba, has spoken against ‘ignorant’ online trolls he suffered on social media after his loss with the Wolves last week.

Paul Pogba was subjected to numerous sickening comments after missing a penalty during his club’s 1-1 draw with Wolves last week.

The former Juventus midfielder has now lashed out at his trolls over the provocating comments.

Posting a photo with his young son in front of images of Martin Luther King and his late father, Fassou Antoine this afternoon (August 25), Pogba wrote:  ‘My ancestors and my parents suffered for my generation to be free today, to work, to take the bus, to play football. Racist insults are ignorance and can only make me stronger and motivate me to fight for the next generation.’ 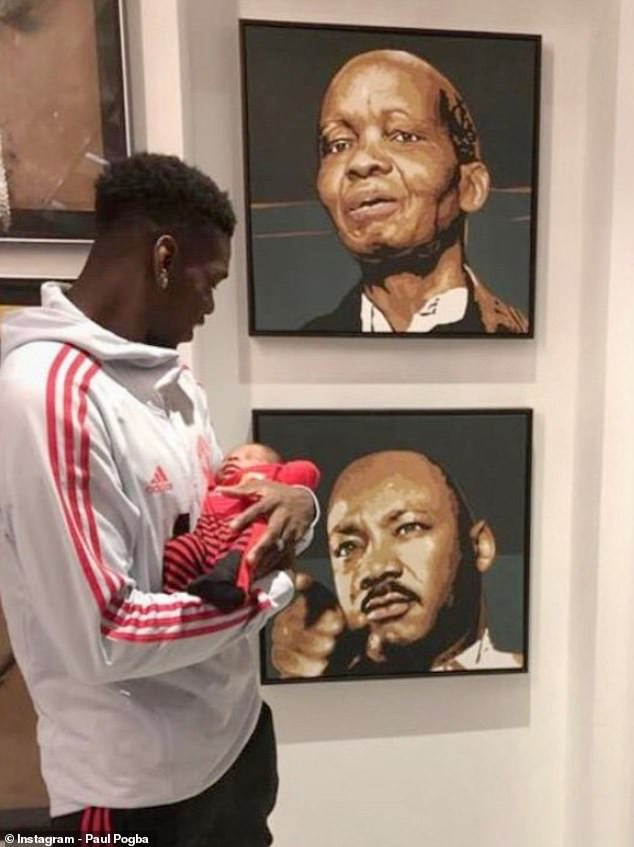