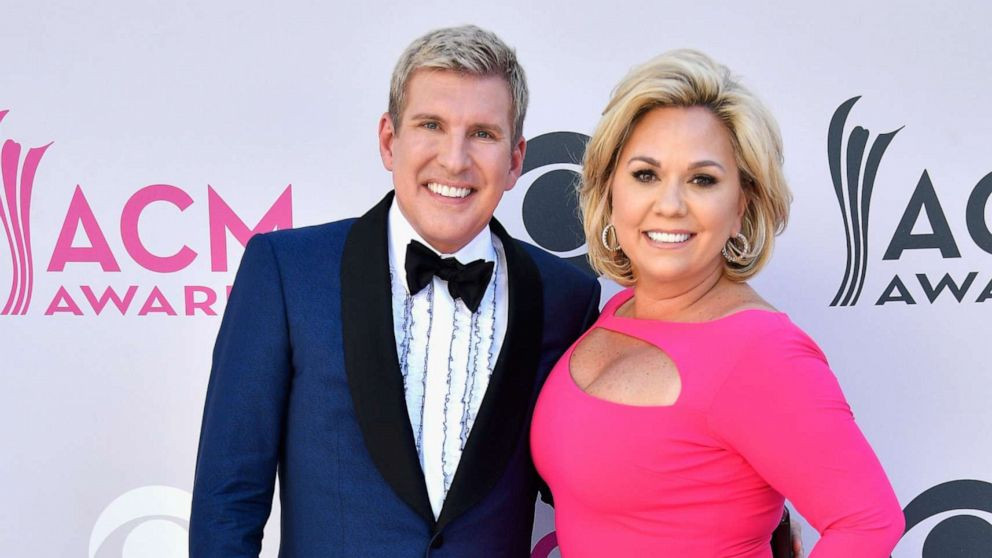 Reality TV stars Todd and Julie Chrisley of “Chrisley Knows Best” have been indicted by a federal grand jury on a litany of financial crimes including tax evasion, bank fraud, wire fraud and multiple counts of conspiracy.

This was announced in a statement from the U.S. Attorney’s Office in the Northern District of Georgia on Tuesday, August 13, 2019.

“Todd and Julie Chrisley are charged not only with defrauding a number of banks by fraudulently obtaining millions of dollars in loans, but also with allegedly cheating taxpayers by actively evading paying federal taxes on the money they earned,” U.S. Attorney Byung J. “BJay” Pak said of the criminal indictment which was filed on Tuesday.

The government alleges that Chrisley didn’t timely file or pay federal income taxes for four years and that they “also sought to evade payment of their taxes by hiding their income from the IRS.”

“The tax charges in this indictment serves notice that the Internal Revenue Service has zero-tolerance for individuals who attempt to shirk their tax responsibilities.

RELATED:   New photo of Beyonce and her twins who are adorned in matching African outfits

This action is also part of a much larger and coordinated effort by the IRS and Department of Justice to aggressively find and crackdown on individuals who try to conspire with others to hide their income and then lie to federal agents when confronted,” Thomas J. Holloman, III, Special Agent in Charge of the Atlanta Field Office, said in a statement.

“Celebrities face the same justice that everyone does,” Pak added. “These are serious federal charges and they will have their day in court.”

The charges stem from activity that occurred at least as early as 2007, when the couple allegedly provided false information to banks and fabricated bank statements when applying for and receiving million of dollars in loans, according to the U.S. Attorney’s Office.

Moreover, in 2014, two years after the alleged bank fraud scheme ended, the couple is accused of fabricating bank statements and a credit report that had “been physically cut and taped or glued together when applying for and obtaining a lease for a home in California,” the same office said in the statement.

Days before the charges were made public, Todd Chrisley posted a lengthy statement on Instagram denying any wrongdoing and saying “there’s been a cloud hanging over Julie and me and our entire family for the past seven years.”

He claimed that he discovered in 2012 that a “trusted employee of ours had been stealing from us big time,” saying that this employee created phony documents and forged signatures.

Chrisley said that after firing him and taking him to court, the employee “took a bunch of his phony documents to the U.S. Attorney’s office and told them we had committed all kinds of financial crimes, like tax evasion and bank fraud.”

According to Chrisley, after his family explained to the U.S. Attorney’s Office what this former employee had done to them, the government sent the man packing. But, Chrisley claims, “the former employee didn’t give up” and persuaded a different set of investigators at the U.S. Attorney’s office to not only reopen the case but also to grant him immunity from prosecution for his own crimes and bring charges against us.”

“I’m telling you all this now because we have nothing to hide and have done nothing to be ashamed of,” he wrote. “Not only do we know we’ve done nothing wrong, but we’ve got a ton of hard evidence and a bunch of corroborating witnesses that proves it.”

Todd Chrisley, 51, and his wife Julie, 46, who both rose to fame for their hit reality show “Chrisley Knows Best,” which premiered in March 2014 are facing up to 30-Years in prison.