You are here: Home / NEWS / Remains found in trash bag during search for Maleah Davis after her stepdad confessed to ‘killing her by accident’ 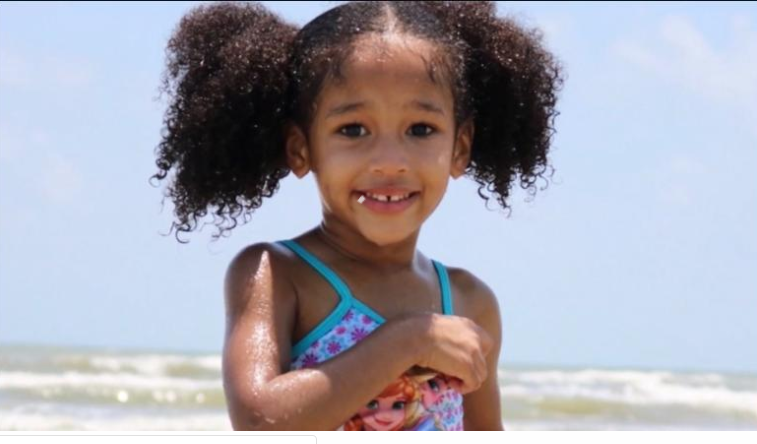 The remains of a child found in southwest Arkansas on Friday may belong to 4-year-old Maleah Davis who went missing one month ago, Authorities in Houston believe.

“Do we believe that it’s possibly her? Yes. But can we confirm it right now? No,” Houston Police Executive Assistant Chief Troy Finner told reporters. “If it’s not Maleah, it’s somebody’s child,” he said.

The discovery comes after her stepfather, Derion Vence, 26, confessed to accidentally killing her and dumping her where they found the remains of a child.

The suspect Derion Vence confessed to Quanell X, a community activist who was representing the victim’s mother, Brittany Bowens. He said he killed Maleah before dumping her body in Arkansas. 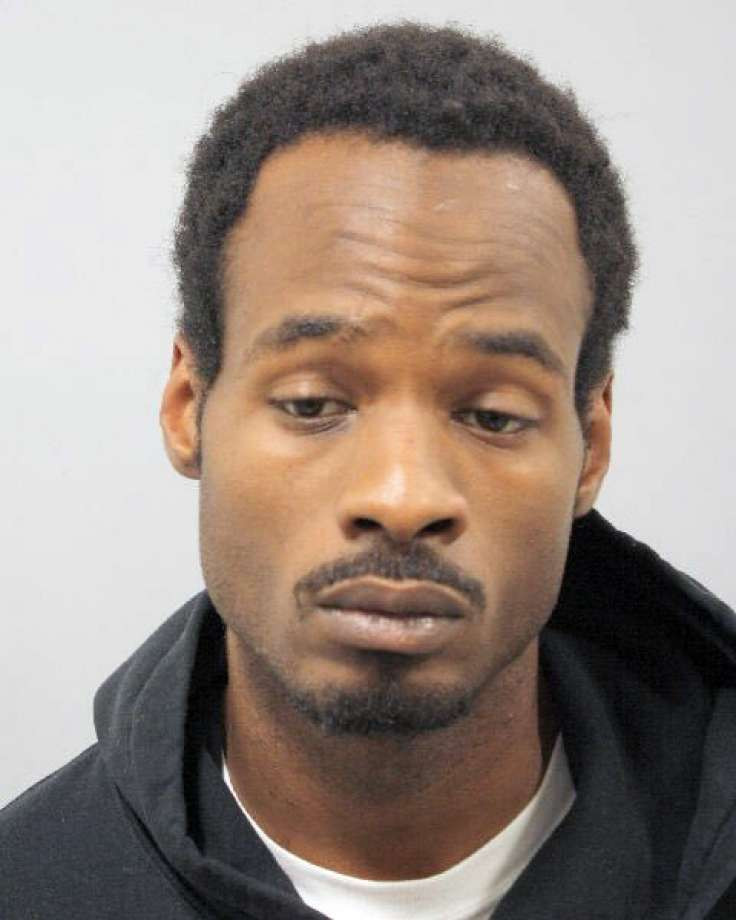 “One thing he wanted to make clear to me was (that) what happened to Maleah was an accident, he says it was an accident. And he confessed to me where he dumped the body,” Houston community activist Quanell X told CNN affiliate KTRK.

“He said he pulled over in Arkansas, got out of the car, walked to the side of the road, and dumped the body off the road,” said Quanell, who used to represent the girl’s mother.

RELATED:   Mama Taraba Permits her "boys" to remove Furniture she Donated to the State's APC Secretariat

After Houston police detectives along with a search and rescue team headed to Arkansas to began searching near Hope, a town about 30 miles northeast of the Texas-Arkansas border. They spotted a garbage bag emitting a foul odor along Interstate 30 near Hope. The remains of a child were inside the bag, Hempstead County Sheriff James Singleton told CNN affiliate KTAL.

“It might be Maleah but we can’t be certain,” Houston Police Cmdr. Michael Skillern told reporters.

The remains have been flown to Texas where it will undergo forensic testing to determine the identity.

Vence, 26, has been charged with tampering with evidence in connection with the case. He was engaged to Brittany Bowens, Maleah’s mother, and was taking care of Maleah and his son when she went missing on May 4. Vence is currently in custody.

If convicted of tampering, he faces between two and 20 years in prison.