Wendy Williams, the talk show host who recently split from her estranged husband after a 25-year relationship, shared a photo where she was cuddling up to a mystery man.

Marc Tomblin, who Wendy was recently seen with, was convicted of violent crimes. Last week, the paparazzi interviewed Williams in LA while a young man was beside her. And Wendy herself has alluded on social media that she’s seeing a man young enough to be her son.

RELATED:   Old mugshot of Naira Marley surfaces online after he was declared wanted in the UK at age of 19.

BOSSIP has now reported that the young man Wendy was seen with in LA is the mystery man she shared on IG. According to the publication, the man is Marc Tomblin, a 27-year-old. 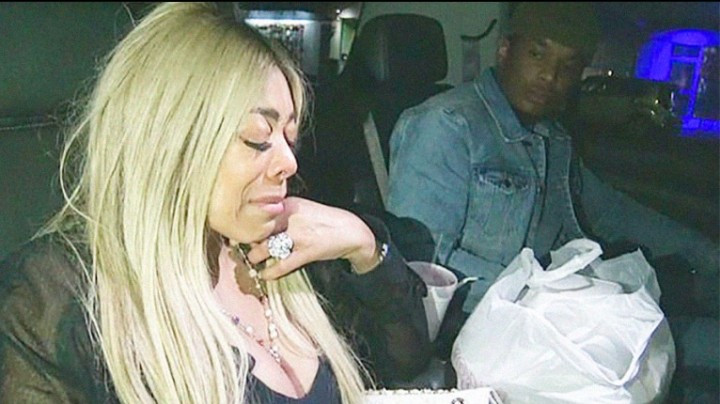 The publication went on to reveal that state records they obtained shows Tomblin got out of prison in 2014 after being convicted of robbery with a dangerous weapon (conspiracy) and breaking and entering. He later served fifteen months for the two convictions, which ran concurrently, as well as probation. 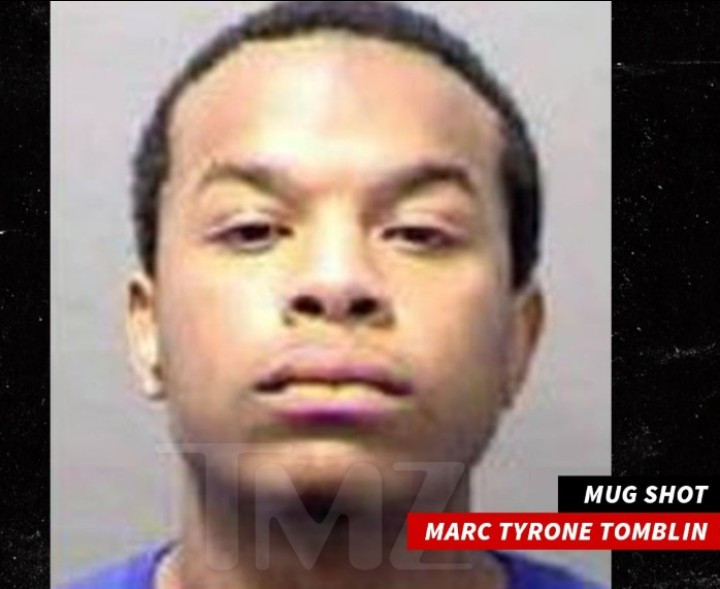 Fans on Twitter have said they hope Wendy knows what she’s doing and isn’t just getting with him to get back at her estranged husband. 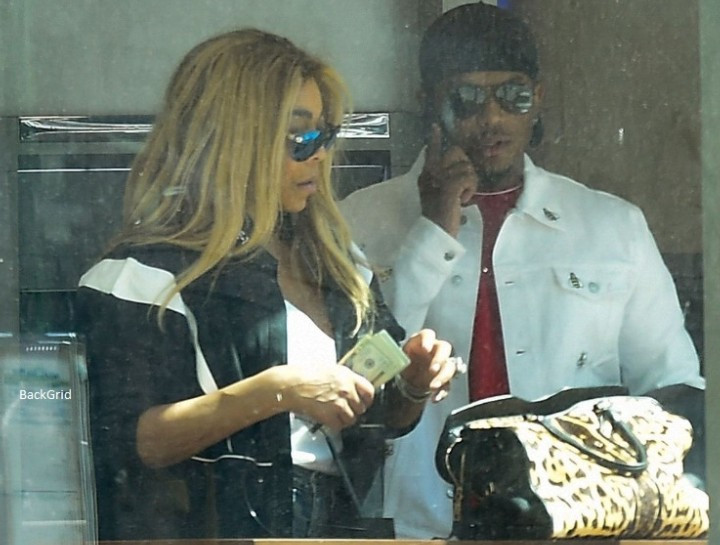