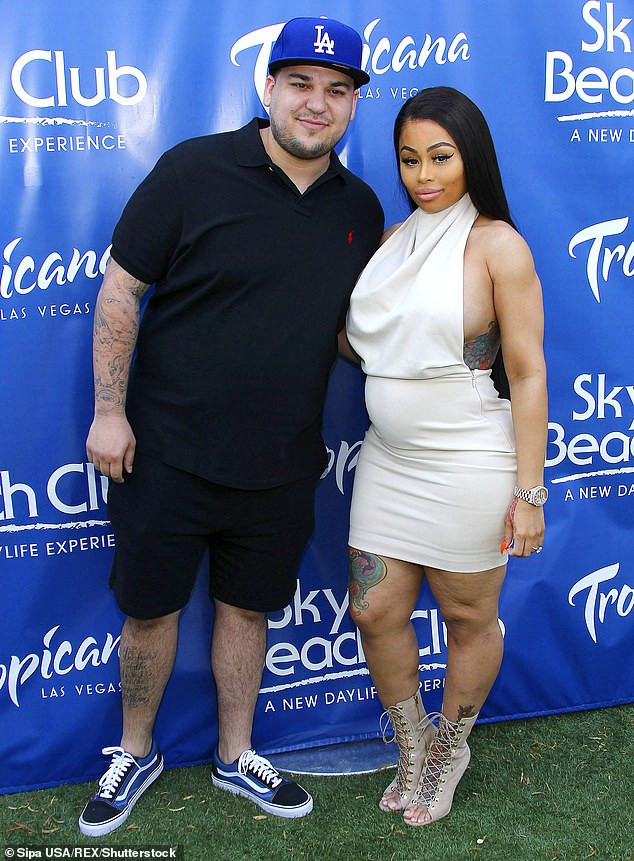 Sources from TMZ, the former couple have finally worked out a custody agreement on Monday for their 2-year-old daughter, Dream.

Following the success of the custody agreement, the 32-year-old Keeping Up with the Kardashians star who used to pay $20,000 per month in child support to the 30-year-old entrepreneur will no longer have to pay any child support to her. 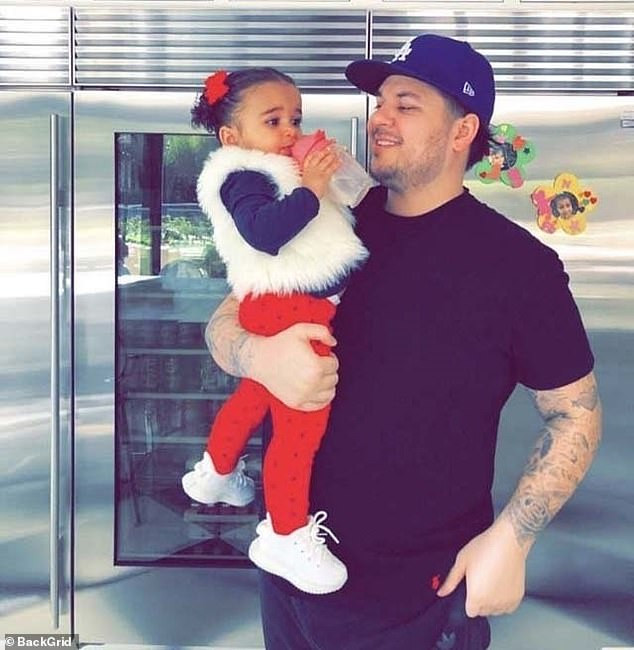 A source said: ‘the agreement states each parent will only pay for Dream’s needs when she’s with them … and things like medical expenses and school will be split down the middle.’

It’s also being reported that Rob and Chyna will split custody 50/50.