You are here: Home / NEWS / Ryan Reynolds posts an hilarious pregnant photo of his wife Blake Lively to wish her a happy birthday

In a hilarious mood, Ryan Reynolds wished his wife Blake Lively a happy birthday by sharing unattractive photos of her, to hit back at her for her savage birthday post to him.

The couple, who are known to playfully roast each other on social media from time to time, usually wait for each other’s birthdays to troll themselves. 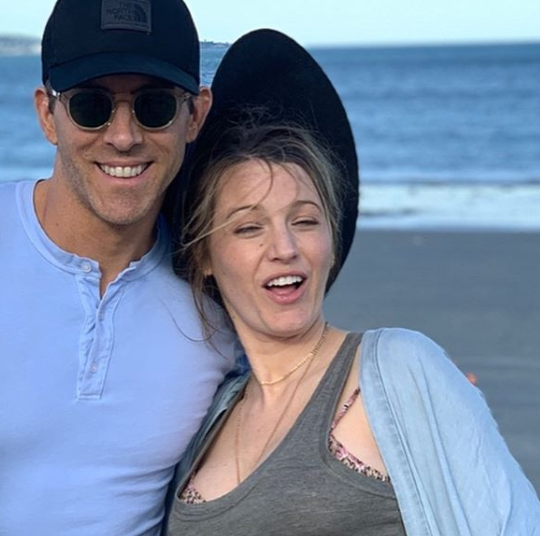 For Ryan’s birthday in 2017, Blake wished him a happy birthday by sharing a photo of him with Ryan Gosling. But she cropped her husband out of the photo.It was revenge for him cropping her out of their 2014 Met Gala photo while wishing her a happy birthday.

Now, Ryan has hit back by sharing unflattering photos of a pregnant Blake. In most of the photos, she had her eyes closed. Some were blurry. In some, she wasn’t even ready.

Slide to see the hilarious photos shared by Ryan.