You are here: Home / NEWS / So Sad – Ivorian Midfielder Cheick Tiote’s is Dead and His Remains has been Flown Back to Ivory Coast for Burial 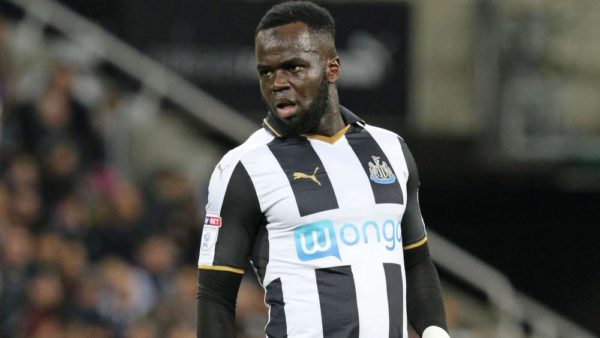 Cheick Tiote‘s body has been flown back to Ivory Coast where a private funeral for the Beijing Enterprises midfielder will take place.

Tiote, who was part of the Ivory Coast squad that won the 2015 Africa Cup of Nations, collapsed and died during a training session with his Chinese club last week.

A memorial service was held in the Chinese capital on Tuesday which was attended by family, friends and former team-mates.

According to BBC Sports, Tiote’s family wants him buried in his hometown Yamoussoukro but the Ivory Coast’s Football Federation prefers Abidjan. 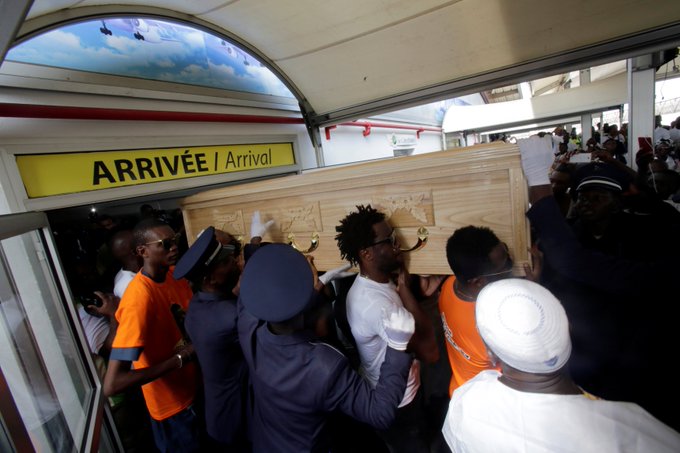