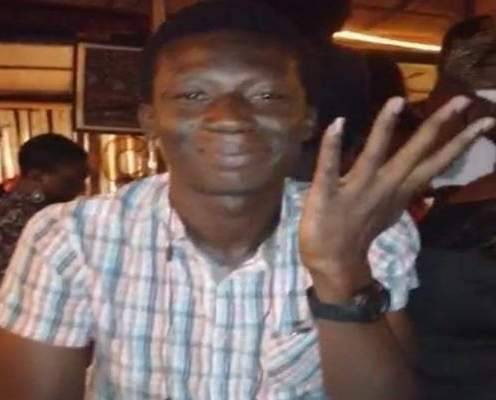 Precious Owolabi, the Channels TV reporter was shot in the stomach during the violent clash between Shiite members and the Police in Abuja yesterday, July 22, 2019 is dead.

He was a corps member serving with Channels Television, and died at the hospital he was rushed to, over the gunshot wound he sustained during the violent clash. He was a promising young man of 23 years old at the time of his death.

RELATED:   See why this Lagos Doctor revealed 1 in every 10 Lagosian is diabetic (See photo)

This is coming after the senior police office in- charge of Operations at the Federal Capital Territory Police Command, DCP Umar, was also confirmed dead during the confrontation.

In an emotional video, the Channels reporter confirmed his untimely death.