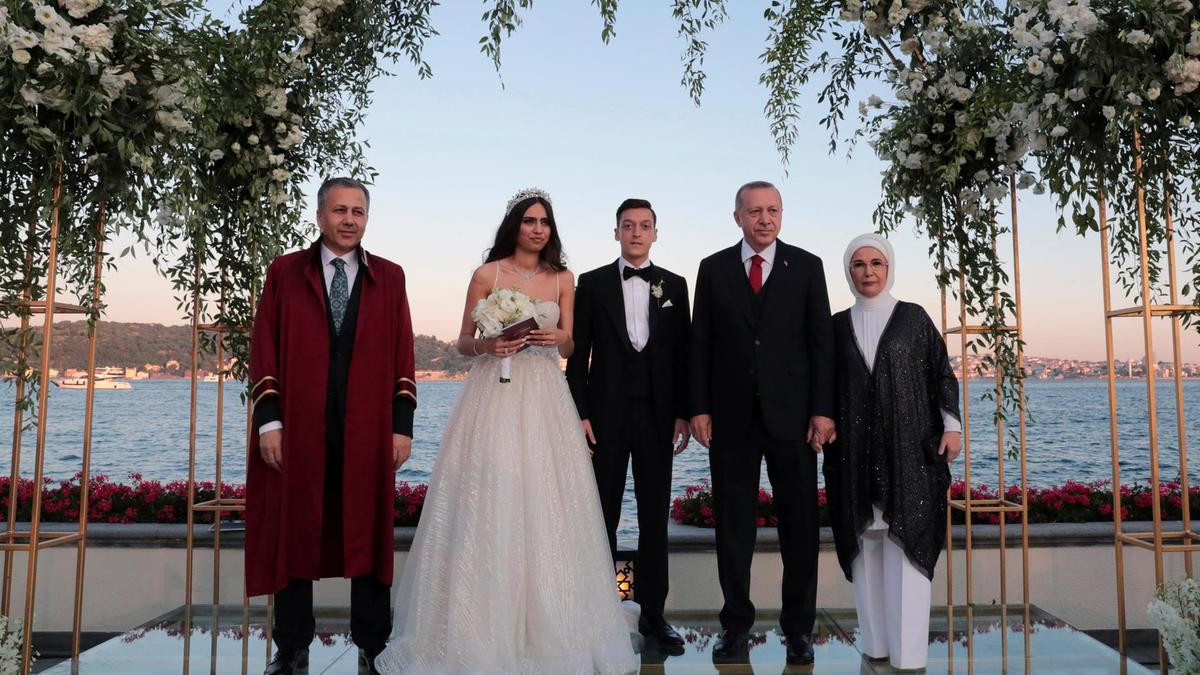 Who will be your best man? 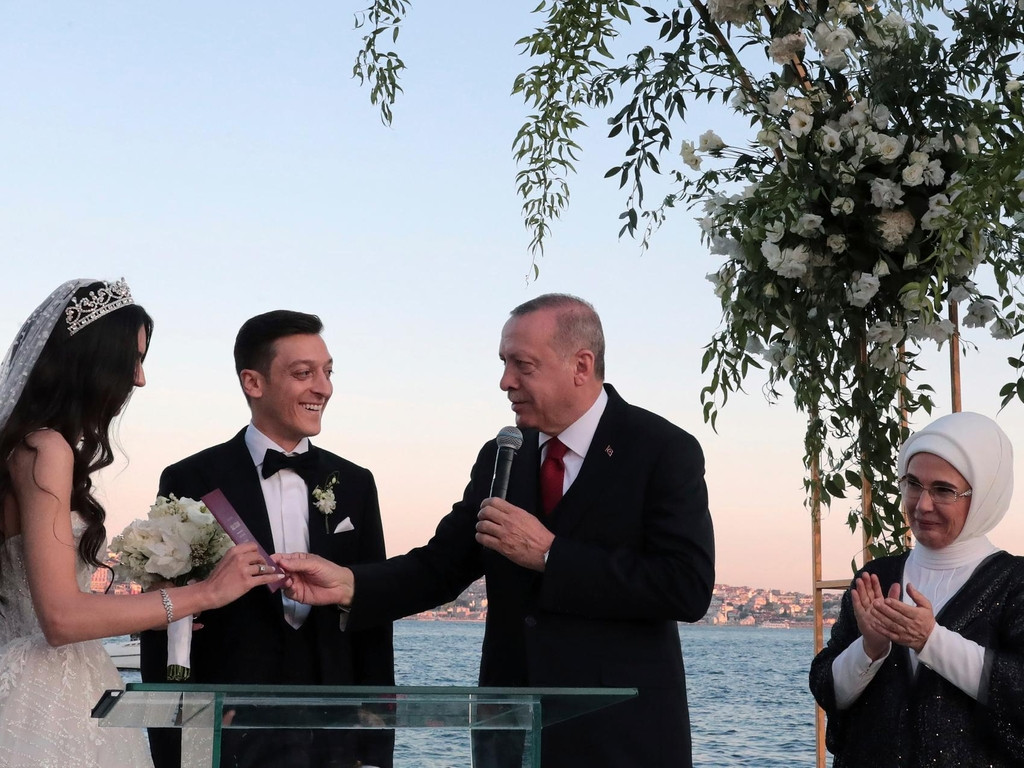 The Turkish leader arrived in the early evening for Friday’s ceremony at a luxury hotel on the banks of the Bosphorus to witness the Arsenal midfielder marry his fiancee, former Miss Turkey, Amine Gulse.

RELATED:   He cannot stay in a club he is not playing, So he has to move - Rohr to Mikel Obi 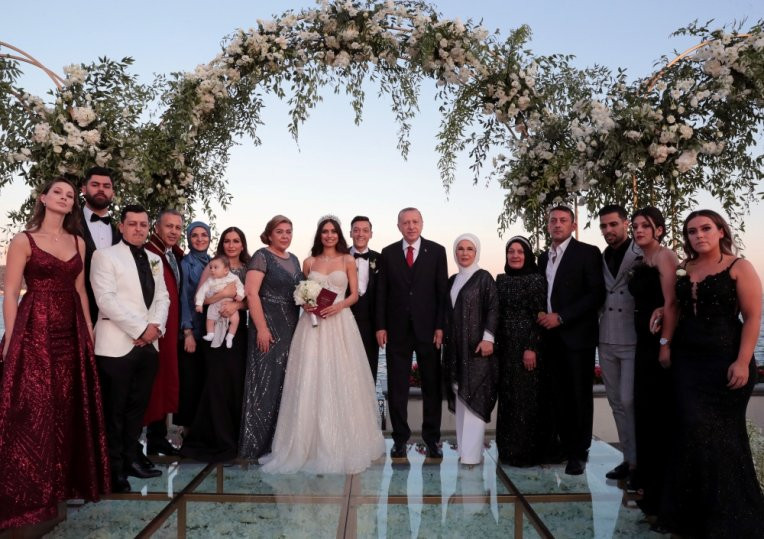 A smiling Erdogan was pictured with his wife Emine standing next to the latest couple as their marriage was formalised. 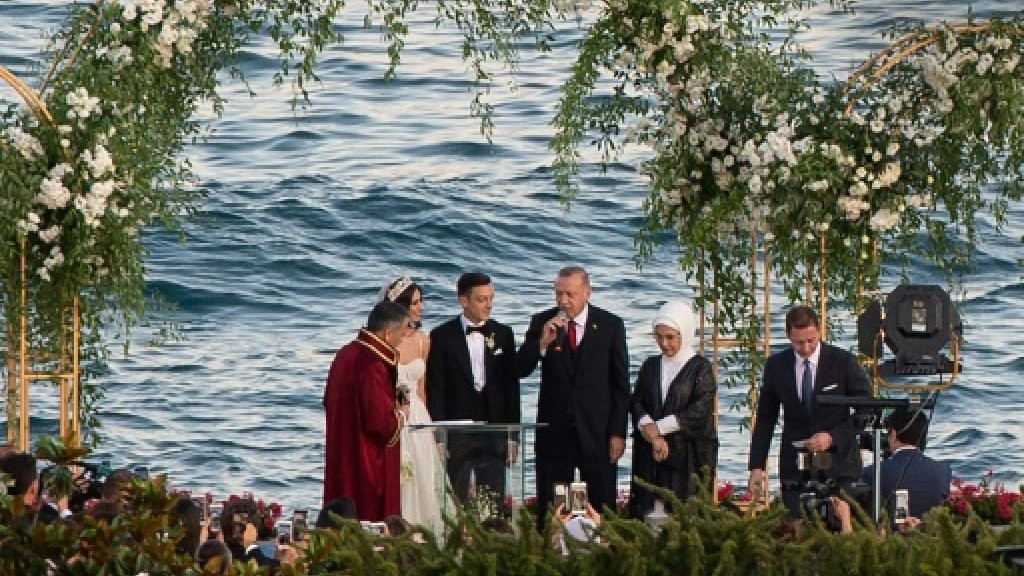 Ozil has Turkish family roots, and it has sparked controversy last year when he was pictured with Erdogan, raising questions about the footballer’s loyalty to Germany on the eve of the 2018 World Cup campaign.

In the wake of the World Cup fiasco, Mr Ozil announced his resignation from the national squad, saying: “I am German when we win, an immigrant when we lose”.