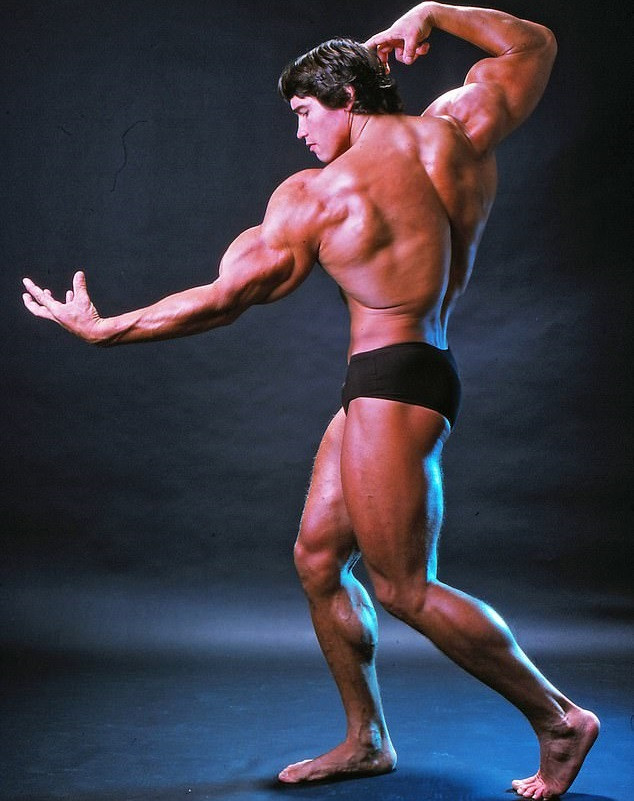 Legendary actor and politician, Arnold Schwarzenegger’s love child Joseph Baena, who he fathered with his former housekeeper Mildred Baena during his marriage to Maria Shriver decided to recreate his father’s famous Mr. Universe pose. Of his 5 children, Joseph seems to be the one following his footseps.

As gathered by Linda Ikeji, the photo was taken in 1976, just after the famed bodybuilder turned actor had won the Mr. Olympia title for the fifth time the previous year. But in all, he won the title six times.

Joseph shared this Instagram photo of himself recreating his dad’s famous pose. 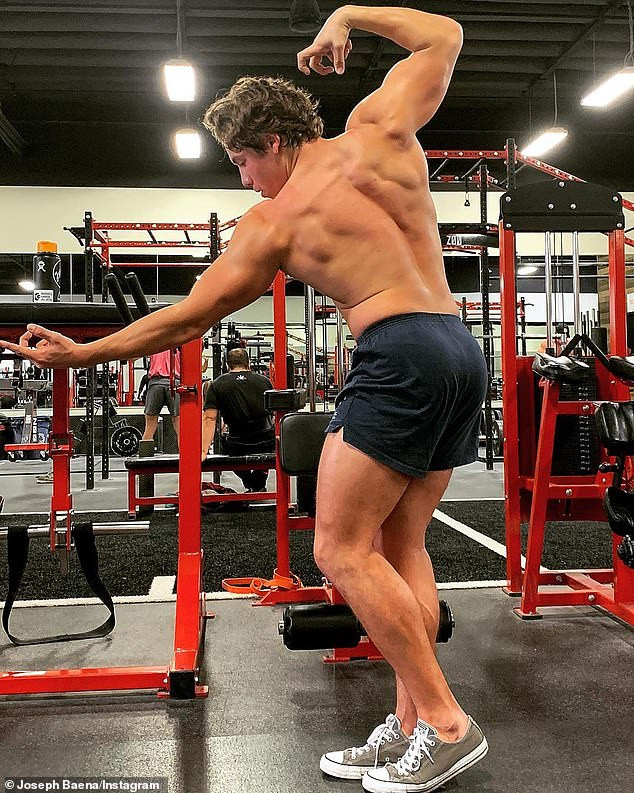