You are here: Home / NEWS / Serena William is a Bad Ass Woman for the latest cover of InStyle Magazine 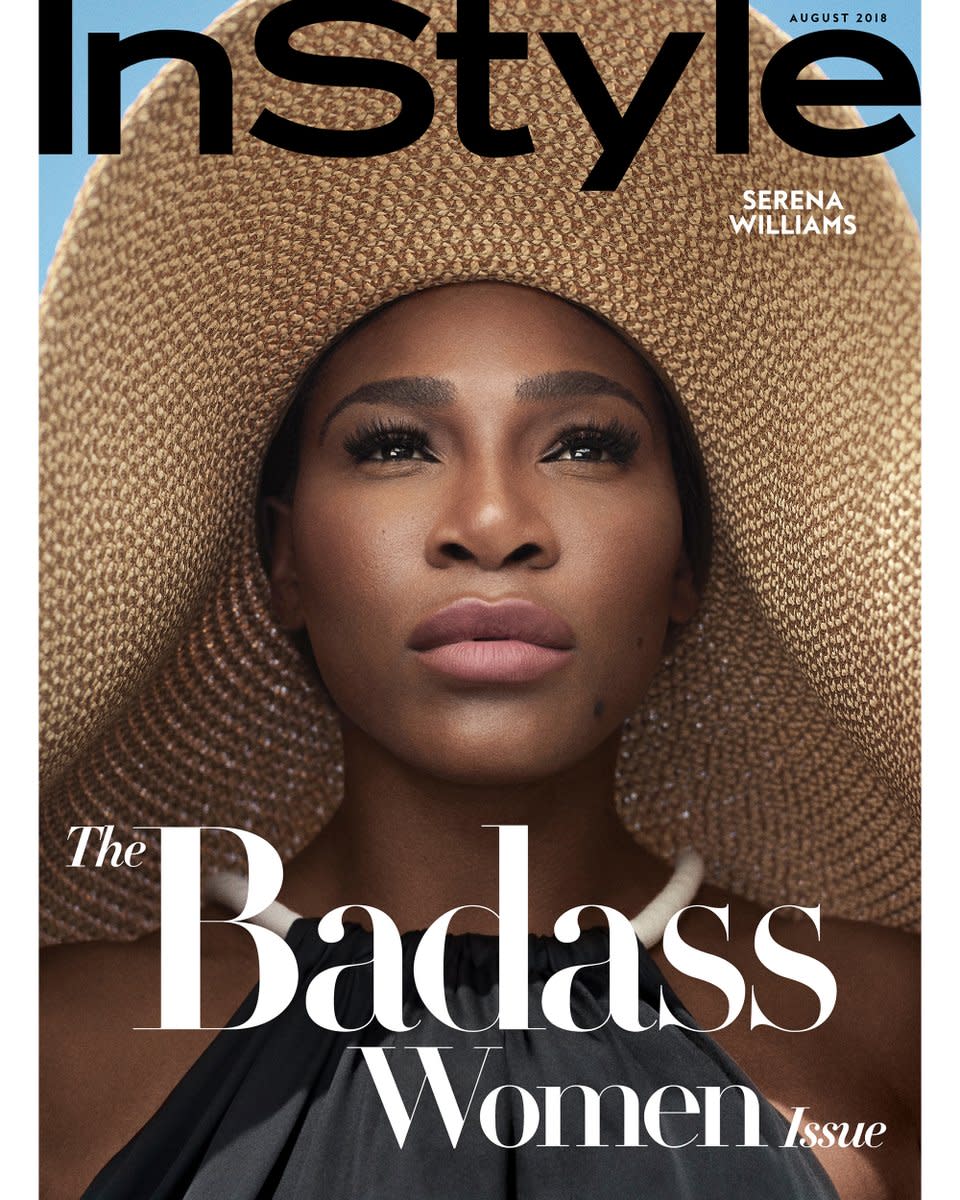 Tennis star Serena Williams is the first woman to cover the latest addition to InStyle magazine, the Badass Women Issue.

The mum-of-one spoke to the magazine about motherhood, the pressure to perform as a champion, having a second child, how she met her husband Alexis Ohanian and more. 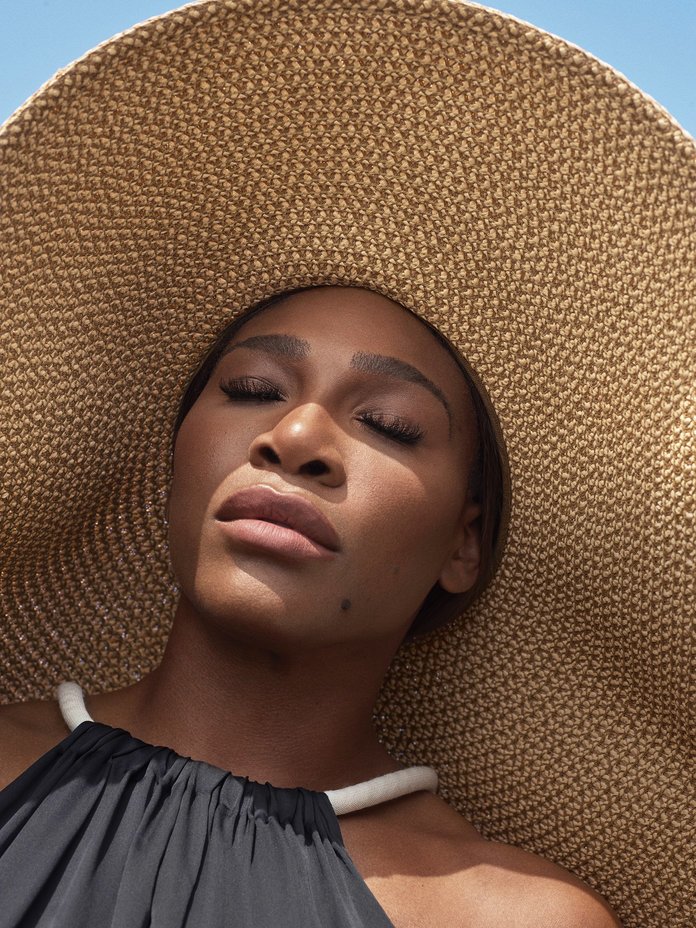 On meeting Alexis Ohanian: “I had this sense, like, ‘I’m going to marry this guy, but I’m not ready yet, but I know I’m going to marry this guy.’ I didn’t know his world at all, but I’ve always been tech-savvy. I had a few investments before I met him, and I wanted to know more. So we started talking, just as friends. Just casually chatting. I was getting hot when he was talking about it all [laughs]… I don’t know – I love his world.”

On possibly having a second child: “If I weren’t working, I’d already be pregnant…I don’t know if I want to play if I have another baby…”

On playing tennis after giving birth: “…I’m in the locker room pumping before a match because my boobs are so big. When I pump, they go down a size or two and I go out and play.”

RELATED:   A baby on the way! Singer, Cassie is reportedly expecting her first child with boyfriend Alex Fine 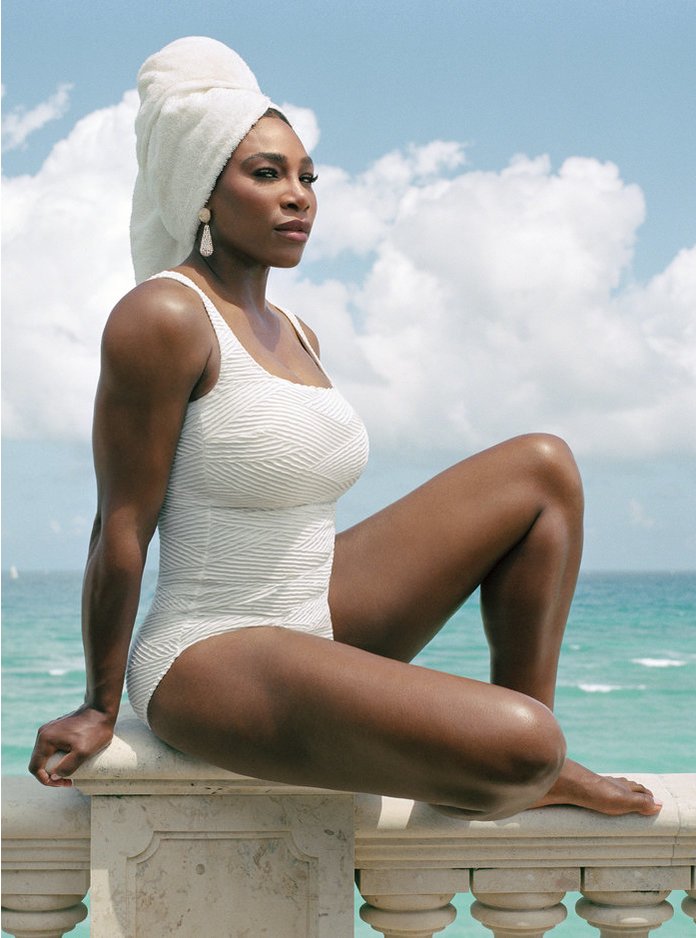 On finding out she was pregnant during the Australian Open: I had a really tough first round and an even tougher second round. I thought, “I’m probably going to lose early. That’s OK. I have a good excuse for the first time.” I talked to the doctor, and I was like, “Do I need to pull out? Because it’s not worth it. This is, like, my baby. Can I do anything that’ll hurt her?” She said, “No. But just be careful in the hot weather, because that can be a problem.” I played on a day that was 104 degrees and asked for a really early time. The tournament director was like, “You never like to go on early. In 100 years you’ve never requested 11 o’clock.” And I was like, “Just trying something new!” I didn’t want to chance it with the baby.

For more from of the interesting interview visit InStyle.com. 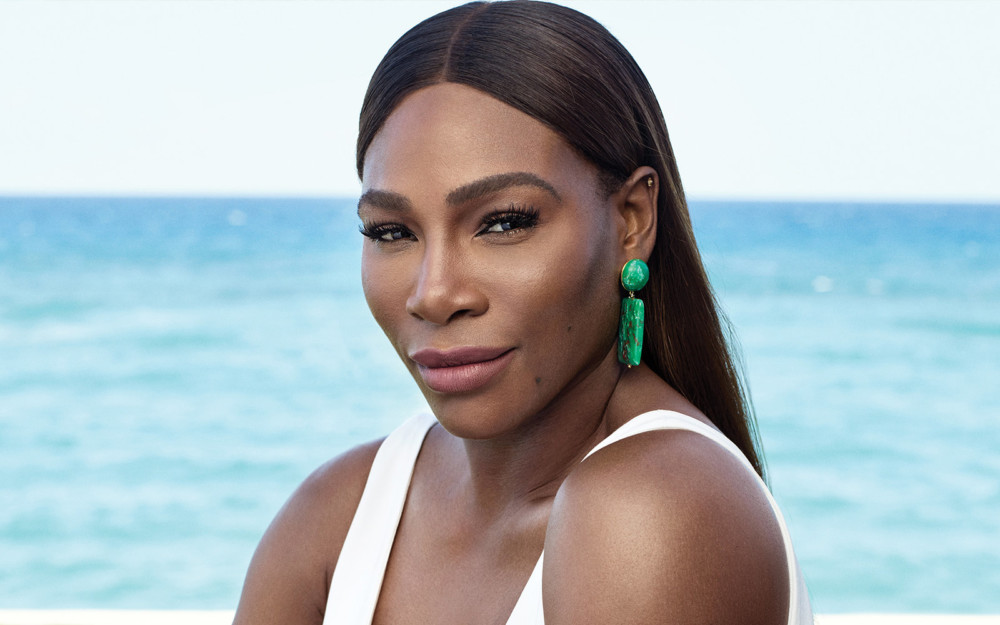