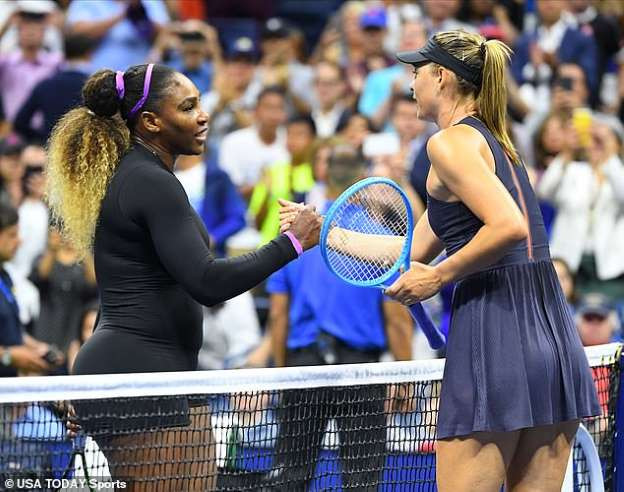 Serena Williams defeated Maria Sharapova to come out victorious on the first night of the US Open to reach the second round.

The superstar who has 23 major singles titles took only 58 minutes to humble Sharapova 6-1, 6-1 in the US Open first-round match which took place at the Arthur Ashe Stadium on Monday night ( August 26)

After the match, Serena Williams who lost to Naomi Osaka in the 2018 US Open final at the same Stadium, addressed the crowd during her interview with ESPN. 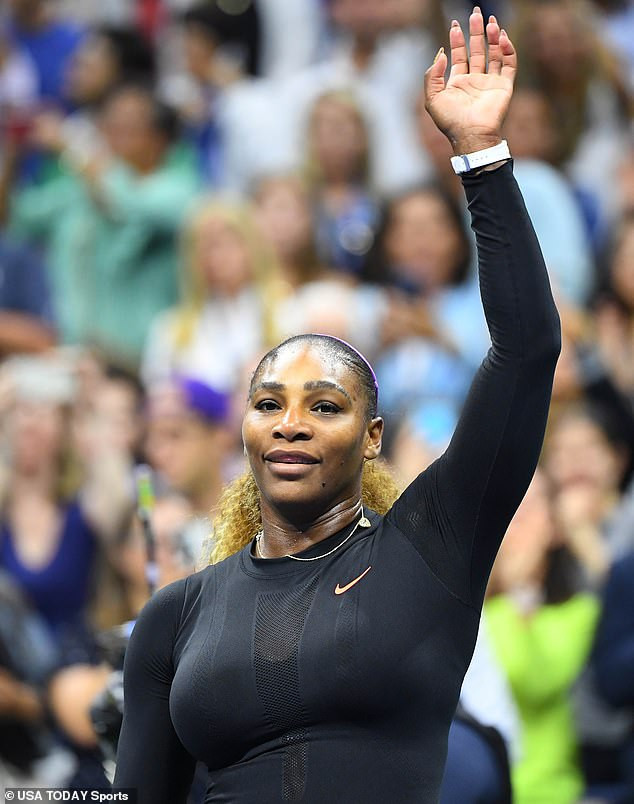 “Thank you for supporting me,” she said. “I’ve said it once, but I’ve had a lot of tough matches here and a lot of tough losses, but coming out tonight makes it all worthwhile.”

Sharapova also said: “This is a very different chapter in my career. It’s not an easy road. It’s never been. But I went through a shoulder procedure about four months ago. To find myself playing at a night match at the US Open with people excited about the matchup, it’s a pretty big deal. I’m fortunate to be a part of that.”

RELATED:   China hits back after US tariffs on Chinese imports

“It’s easy to be discouraged after a match like this. But if I’m personally discouraged, I wake up tomorrow, I don’t feel like I want to go out, train, be better, that’s more discouraging than the result.”