You are here: Home / NEWS / Solskjaer to be named full-time Manchester United boss’ after winning 10 games out of 11 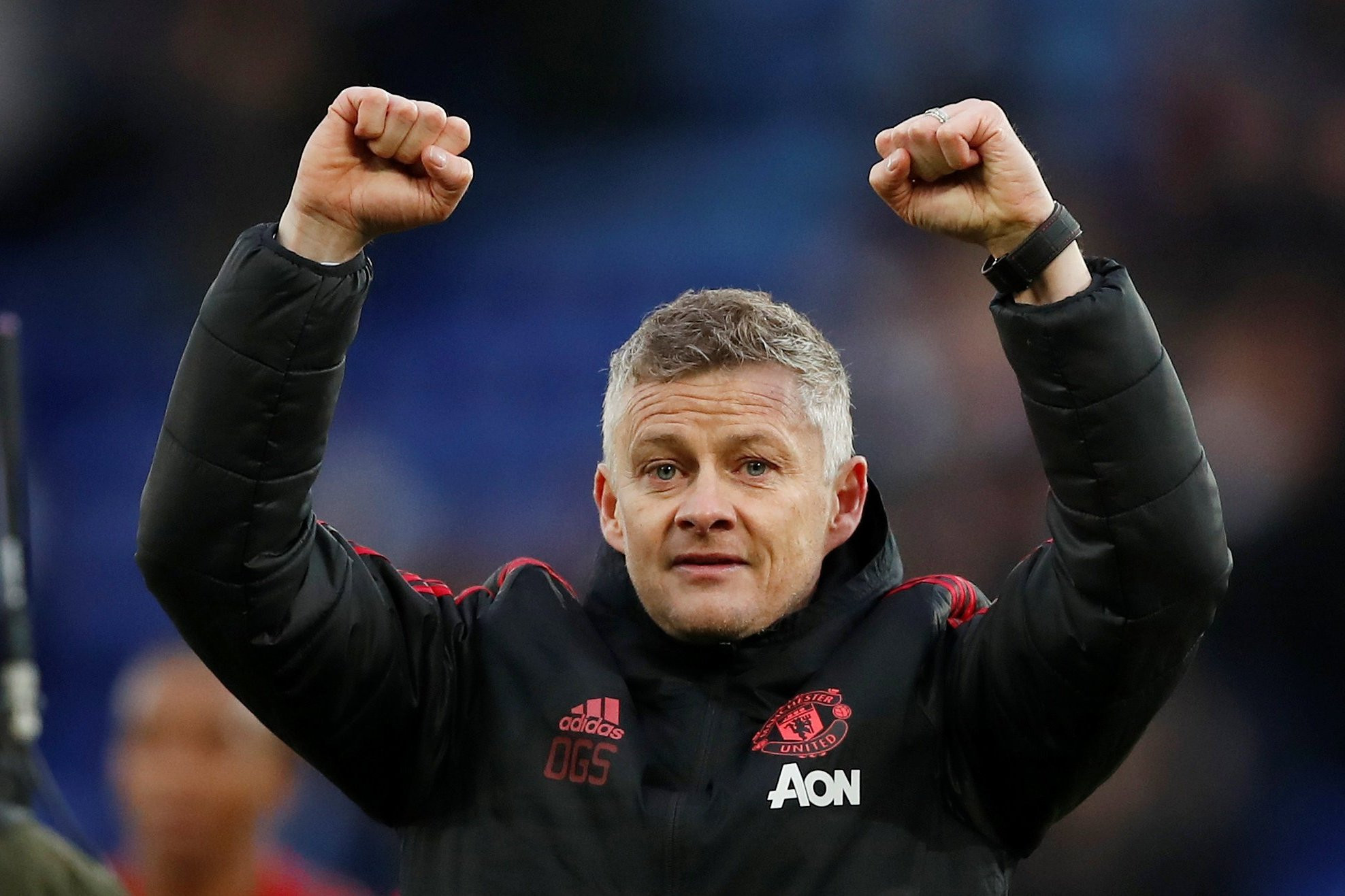 Manchester United legend and Interim boss, Ole Gunnar Solskjaer is reportedly set to be named as the club’s full-time manager after winning 10 after 11 games since he has been in charge

After Jose Mourinho’s sack, the Norwegian football manager has won 10 of his 11 games in charge, drawing the other one against Burnley.

According to The Sun, the decision has been made at board level but may not announce it until the end of the season.

The publication also reported that Co-chairman Avram Glazer spoke with Solskjaer after United’s 3-0 win over Fulham, and is said to be convinced alongside fellow co-chairman Joel Glazer.

Manchester United are currently fourth place in the Premier League table and one point ahead of Arsenal and Chelsea.