You are here: Home / NEWS / Son of Emir of Sharjah UAE, Shaikh Khalid Bin Sultan dies in London at the age of 39 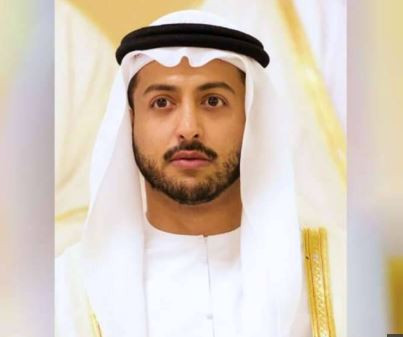 Son of the ruler of Sharjah in the United Arab Emirates has died in London.

Sheikh Khalid bin Sultan Al Qasimi, 39, was the owner of a British fashion label, named Qasimi, which has been in business since 2008.

Three days of mourning have been declared in the emirate and flags have been ordered to fly at half mast. Messages of condolences to his dad Sheikh Dr Sultan bin Muhammad Al Qasimi have flooded in on social media from across the country.

In a statement the ruler’s court also expressed condolences and offered prayers to  Al Qasimi family.