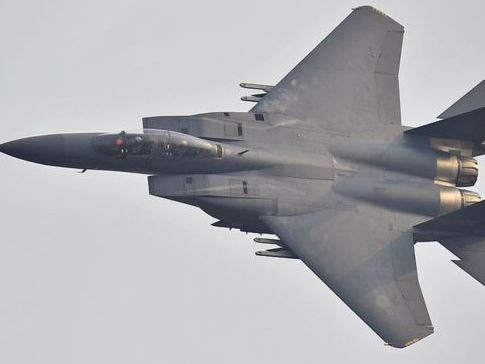 BBC reports that South Korea’s jets fired warning shots at a Russian surveillance plane that entered its airspace on Tuesday.

Officials gathered that the plane twice violated the airspace over the Dokdo/Takeshima islands, which are occupied by Seoul but also claimed by Japan. South Korea’s Ministry of Defence said it scrambled fighter jets in response and fired 360 machine-gun rounds.

However, Russia has denied violating the country’s airspace and Moscow said two of its bombers carried out a planned drill over “neutral waters” and denied any warning shots that were fired by South Korean jets.

This marks the first incident of its kind between Russia and South Korea.