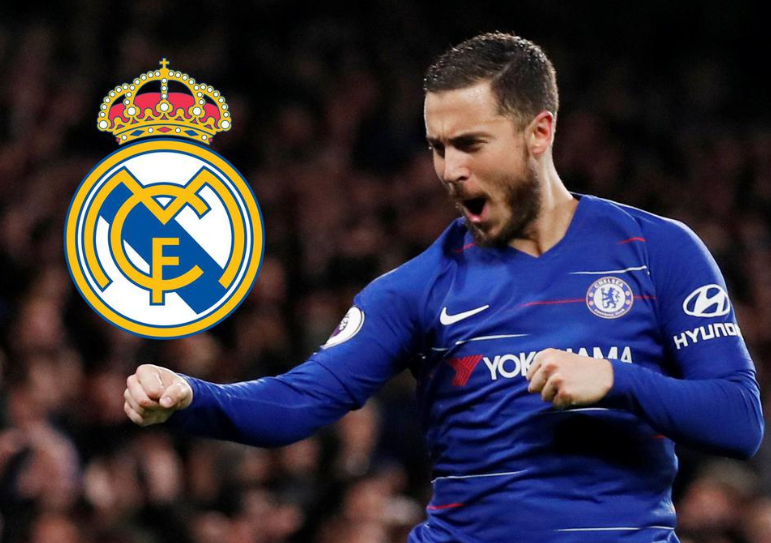 It does not come as a surprise that the Belgian player, Hazard would be leaving Chelsea. Real Madrid has agreed to sign Eden Hazard from Chelsea in a club record deal worth £130million.

Negotiations come between the clubs took place this week before a breakthrough was reached over the fee with the contract now ready to be signed.

According to Standard, Real Madrid will pay an initial fee of £88m but there are a number of add-ons included in the transfer which could see the Blues net another £42m.