You are here: Home / POLITICS / Stephen Bratton, Texas pastor against Abortion is Charged with Molesting a Teenage Relative for Years 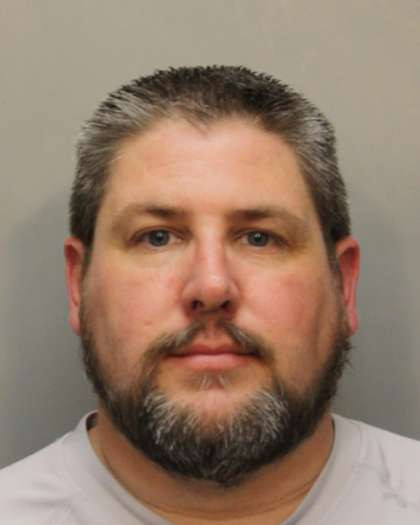 Preacher man confesses to his crime of repeated child abuse he has been involved in.

Stephen Bratton a former Southern Baptist pastor who supported legislation in Texas that would have criminalized abortions has been arrested for child sex abuse. Court records show that the 43-year-old faces charges of molesting a teenage relative, sometimes multiple times a day, over the course of two years.

RELATED:   See why son of former House of Representatives member and District Head of Bakori sentenced to death by hanging

He is accused of inappropriate touching that escalated to “sexual intercourse multiple times a day or several times a week” from 2013 to 2015.

The crime came to light after he confessed to his wife about the abuse on May 15. She called his co-pastors at 4 a.m. to organize a meeting, while Bratton contacted them later that day to say he had “sinned in grievous ways.”
The criminal investigation began on May 16 after Bratton allegedly confessed to three Southern Baptist clergy members that he abused the child.
He was then excommunicated and stopped from receiving a salary from the church.
He has however been released on a $50,000 bail as investigations continue.