The 21-year-old Super Eagles Forward, Victor Osimhen has been in sensational form for Royal Charleroi Sporting which has seen him return to the form that made him one of the highly rated youngsters in world football.

According to a report by TMW, AC Milan want to add to their attacking depth despite the arrival of Lucas Paqueta and Krzystof Piatek to replace Gonzalo Higuain who departed to Premier League giants.

The report states that AC Milan has been keeping tabs with Osimhen as they aim to bolster their attacking options. 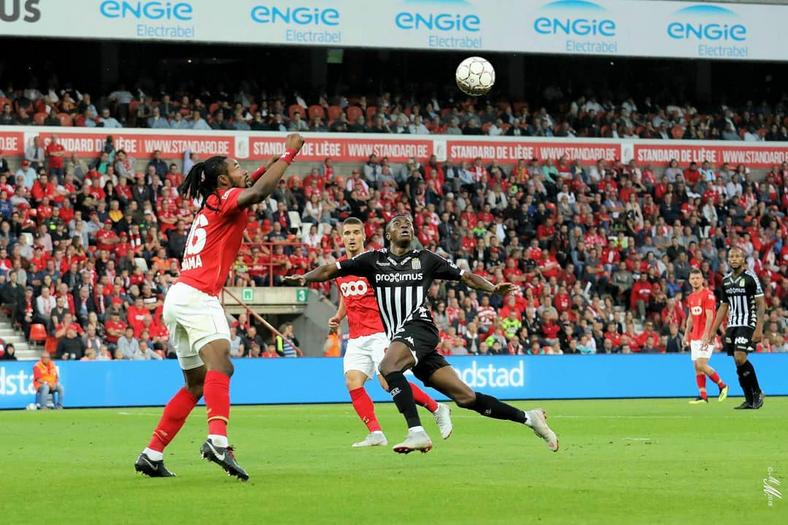 The report states that Milan is willing to terminate his loan deal at Royal Charleroi Sporting and bring him on loan to the San Siro before the end of the winter transfer window.

It is reported that Osimhen will cost in the region of €15 million which Milan are willing to pay the required fee.