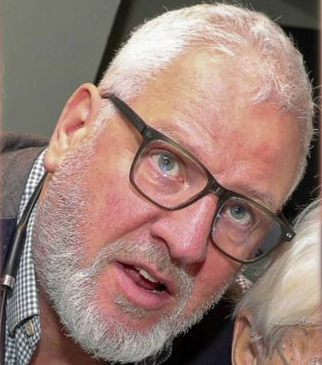 Ray Kelvin, who founded the company, was forced to take a leave of absence last year amid claims that he enforced a “hugging” culture at the company. Accusations were also made that he massaged employees, kissed their ears and asked some to sit on his lap.

Ray Kelvin denies all allegations of misconduct, but Ted Baker Management said on Monday that he had agreed to resign as chief executive and director of the retail chain. 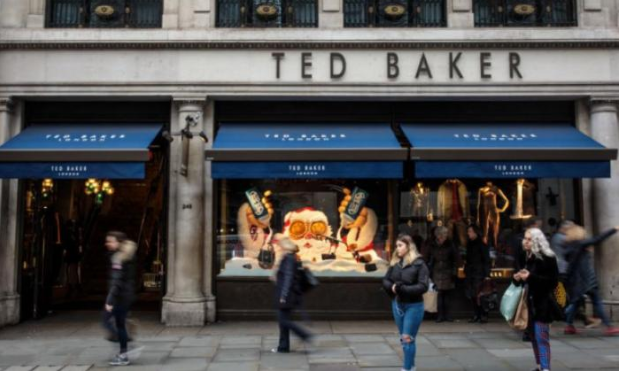 Ray Kelvin founded the business 32 years ago and has, together with the fantastic team around him, been the driving force behind it becoming the global brand it is today.

As founder and CEO, we are grateful for his tireless energy and vision. However, in light of the allegations made against him, Ray has decided that it is in the best interests of the company for him to resign so that the business can move forward under new leadership.

According to Ray Kelvin, stepping away is the “right thing to do”.

The past few months have been deeply distressing and I’ll now be taking time privately with my family to consider what my next adventure will be. Bye for now, Ray.

RELATED:   A PLEA TO THE PROTESTERS by Richard Akinnola II

An internal independent committee has been in the process of investigating the allegations alongside law firm Herbert Smith Freehills. The probe will continue, with the primary focus now on Ted Baker’s policies, procedures and handling of complaints.