You are here: Home / NEWS / The Prodigy star, Keith Flint dies at his home, aged 49 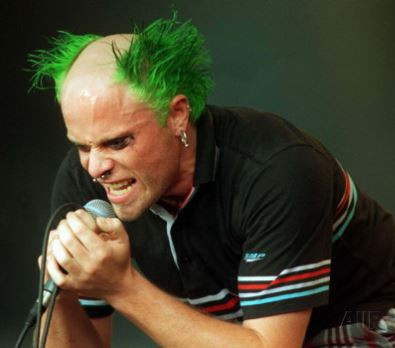 Keith Flint, the iconic frontman of the 1990s electronic band – The Prodigy, has died at the age of 49 at his country home. The musician who is known for his fluorescent spiked hair and incendiary performances sang lead vocals on both the band’s number one singles, Breathe and Firestarter.

He was found dead at his home in Dunmow, Essex, on Monday morning. Police said they were “called to concerns for the welfare of a man” just after 08:00 GMT. “Sadly, a 49-year-old man was pronounced dead at the scene. The death is not being treated as suspicious and a file will be prepared for the coroner.”

Flint had recently returned to the UK from a tour of Australia and was due to start a US tour in May.