You are here: Home / NEWS / The two Nigerian brothers involved in Jussie Smollett ‘attack’ sue his attorneys for defamation 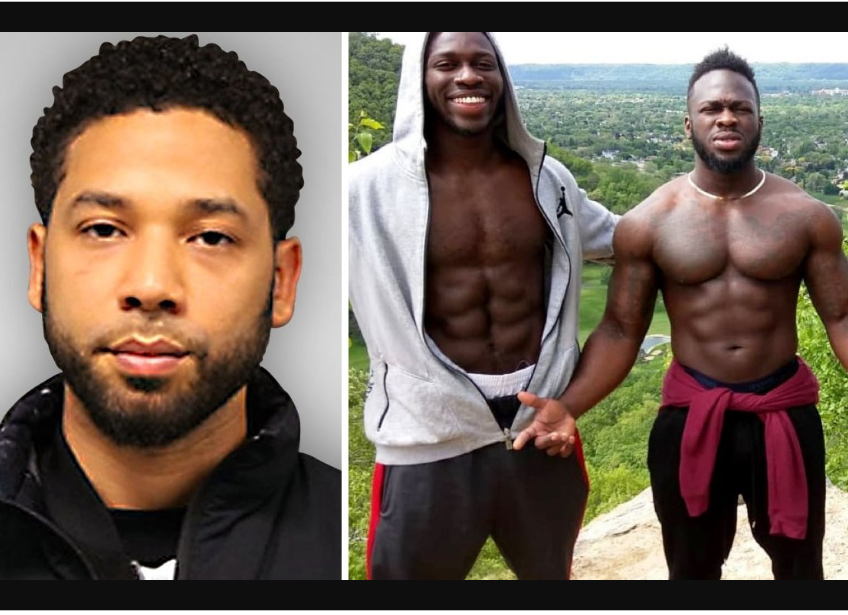 Abel and Ola Osundairo, the two Nigerian brothers involved in Jussie Smollett attack have announced that a federal lawsuit has been filed regarding the Empire star’s case.

According, the brothers accused of attacking Jussie Smollett in January then later accused of helping him stage the alleged hate crime hoax, filed a defamation lawsuit against the “Empire” star’s attorney, Mark Geragos, and Geragos’ firm on Tuesday.

The suit alleges that Geragos and his firm continued to say publicly in widely reported statements that the brothers “led a criminally homophobic, racist and violent attack against Mr. Smollett,” even though they knew that wasn’t true.

In January, Smollett told authorities that two masked men attacked him, put a rope around his neck and poured bleach on him as he was walking home from a Subway restaurant. The actor, who is black and openly gay, said the masked men beat him, made racist and homophobic comments and yelled, “This is MAGA country” before fleeing the scene.

Surveillance video reportedly revealed the Osundairo brothers purchasing the rope allegedly used in the attack. Smollett was later arrested for allegedly filing a false police report and faced 16 counts of disorderly conduct. The charges against the actor were dropped. Smollett has maintained his innocence and insists the attack was real.

The Chicago Police Department alleged in March that the Osundairo brothers became cooperating witnesses in the investigation into Smollett, alleging that the singer-actor paid the Osundairos by check to staged the attack.