You are here: Home / NEWS / Thierry Henry officially is the new coach of Montreal Impact 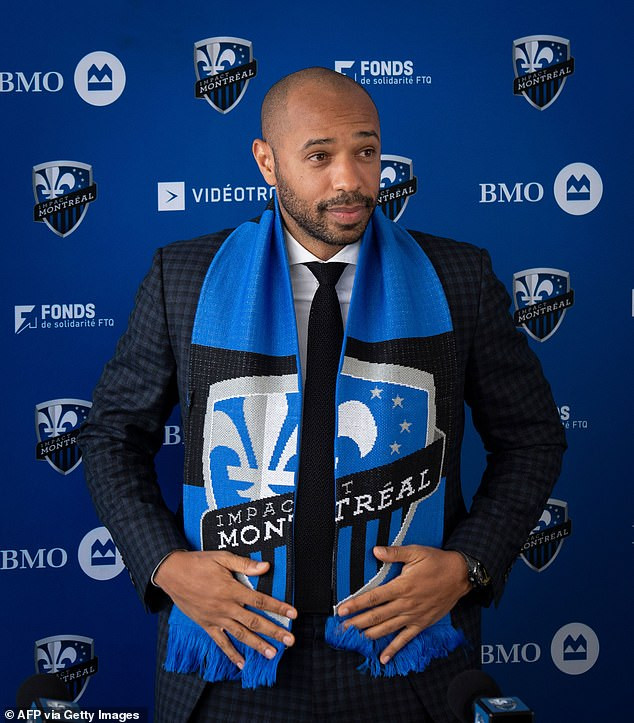 Thierry Henry has officially been unveiled as the new coach of MLS side Montreal Impact after he penned a two-year contract with the American football club.

This is the second opportunity for 42-year-old Arsenal legend who was dismissed in January by Monaco after a disastrous run for the club.

Out of the 20 games for Monaco, Henry managed to win just four games, with his side losing 11 and sitting in the 19th spot in Ligue 1. 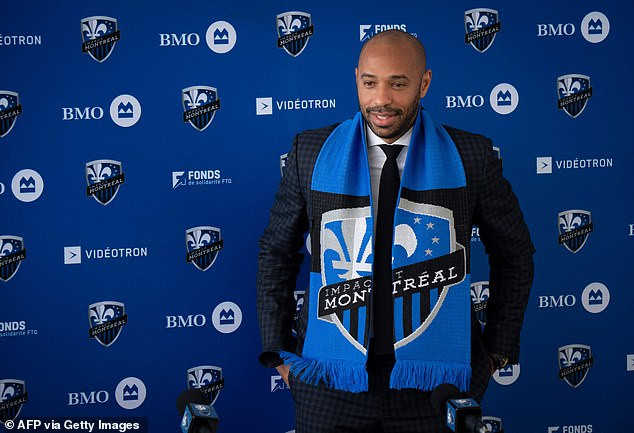 Henry held his first press conference today (Nov.18) and said he confident he can recover from his sacking at Monaco.

At his press conference, he said: ‘You have to start somewhere. That’s how you acquire experience. For me, it came with Belgium and Monaco, where I learned a lot about myself.

‘It’s about fighting. This isn’t just my story but the story of everyone in life. Everyone falls. It’s about how you get up.’ 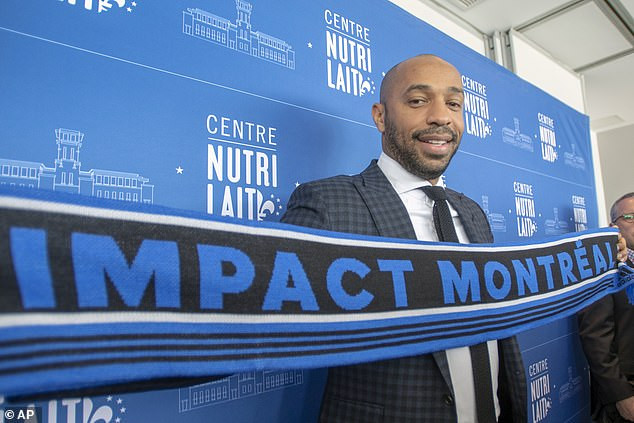 ‘I learned a lot there. The only mistake you can make is not learning from what happened. You have to confront it.’

When questioned about the likelihood of bringing success to the club, he added: ‘The face of a team is often a reflection of the coach, but I want the community, the players to feel what’s going on in this city. Finance is not a problem. In this league, winning teams do not always have money.’