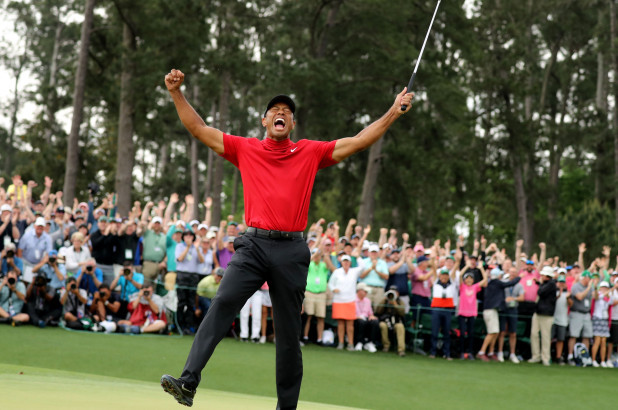 American golfer, Tiger Woods, who capped off his comeback to professional golf with a historic victory at the 2019 Masters on Sunday has made an upward move in the world of golf rankings, by re-entering the Top 10 for the first time in many years.

After his 15th major win, Woods is now ranked No. 6 in the Official World Golf Ranking after initially dropping as low as No. 14 in the rankings in recent weeks.

President Trump has also announced he would be awarding Tiger Woods the Presidential Medal of Freedom in the wake of Woods’ Masters victory on Sunday.