You are here: Home / NEWS / Tiwa Savage Connects with her Yoruba Roots as she Genuflects to Greet Sir Shina Peters 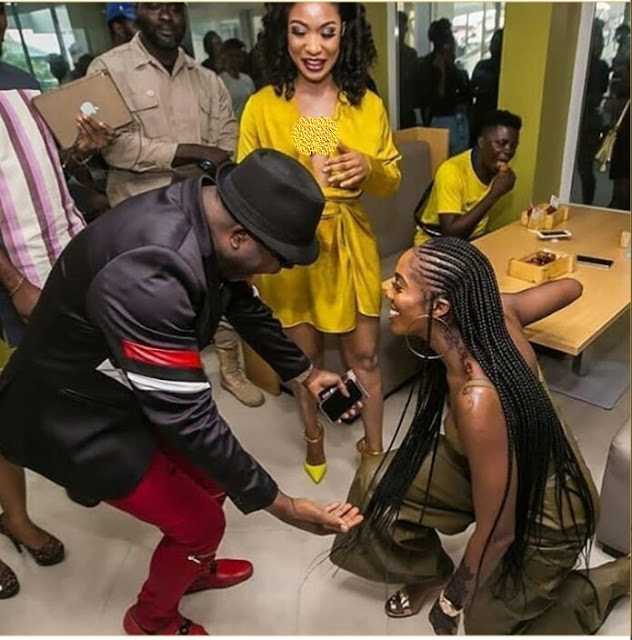 There was so much to talk about as the launch of Sapphire Scents at Lennox Mall brought lots of celebrities together, including Teddy A, CeeC, and Nina from the big brother house, alongside other A-list celebrities.

RELATED:   What A Miracle! Scientists Restore Sight Of Patients Using Stem Cell Therapy
Tonto Dikeh, Tiwa Savage and legendary Fuji Musician, Sir Shina Peters were also in attendance. This photo of Tiwa Savage kneeling to greet him was also captured and has made the rounds on social media, and while some have said it was done out of eyeservice, all we see is a well brought up lady.
RELATED:   #DemocracyDay: FG to Honour more Heroes Who Struggled for Nigeria's Democracy 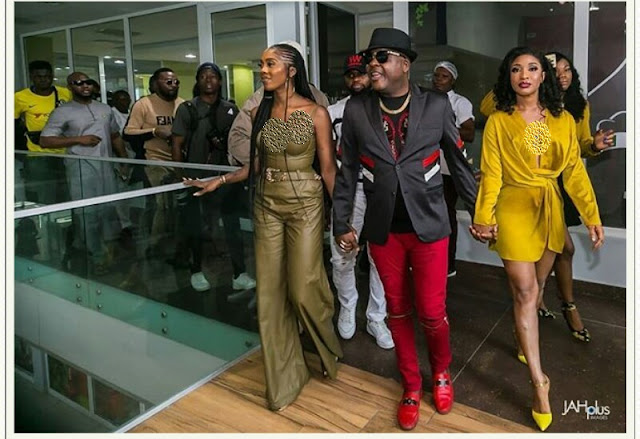