You are here: Home / NEWS / Tomatoes arrives Lagos from Kaduna by train after 58 years

On March 14th fresh tomatoes arrived for the first time in Lagos by rail from Kaduna after 58 years. 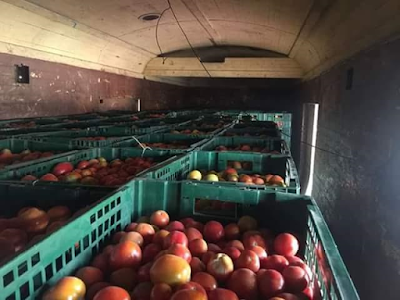 “The tarin left Kano at about 10am yesterday. As at 11am today, it has arrived Osun and by 10pm this evenng, it will be in Lagos. This is happening for the first time in 58 years.” Ijewere said. 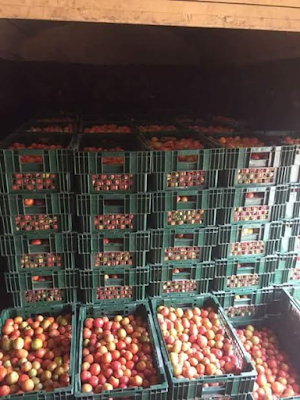 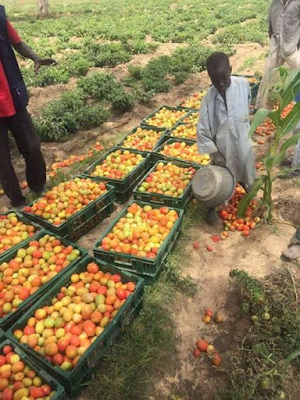 “I want to thank those who made it possible including the minister of Agriculture. After this, it will now be weekly affairs. We will move a lot of these things conveniently” he added. 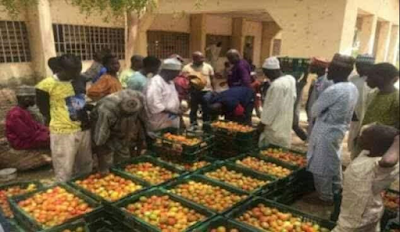 “At N200,000 per tonne, the country lost tomatoes worth N5.6 billion due to poor storage facility”