You are here: Home / NEWS / Tonto Dikeh is trending after she reveals her failed marriage to Churchill, what is your take?

Tonto Dikeh sure knows how to trend as social media users have a lot to say about her.

The mother-of-one in a video  shared where she produced various materials as alleged evidence to dispute some of the accusations her ex-husband Churchill Olakunle Oladunni has made against her and also to make some claims of her own.

Social media users have been reacting to Tonto’s interview for the past one day and the reactions are not about to stop pouring in.

RELATED:   I met the man of my dreams... I can't share him with the internet- Linda Ikeji

See some of them below. 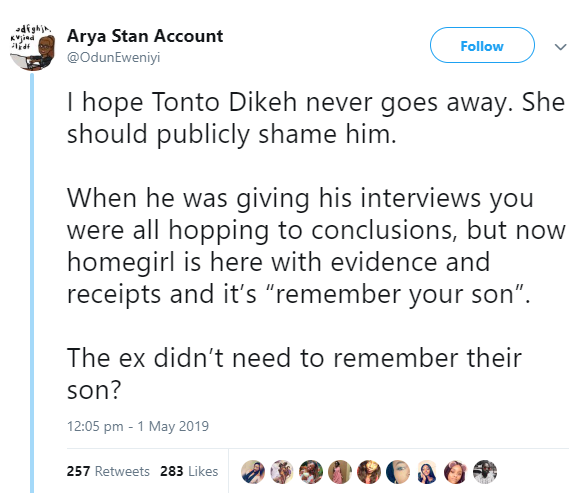 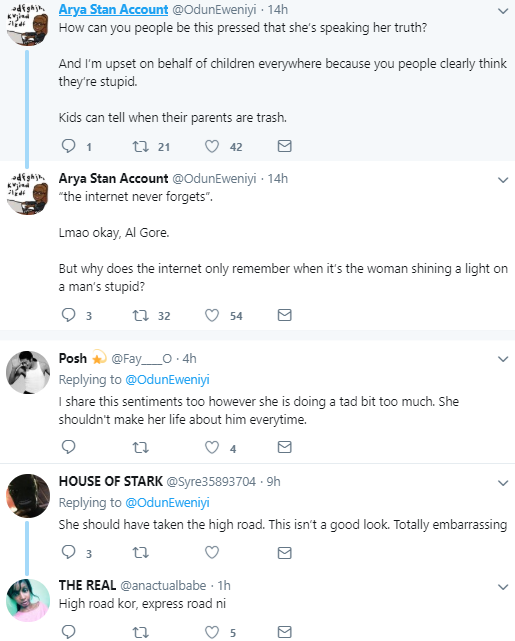 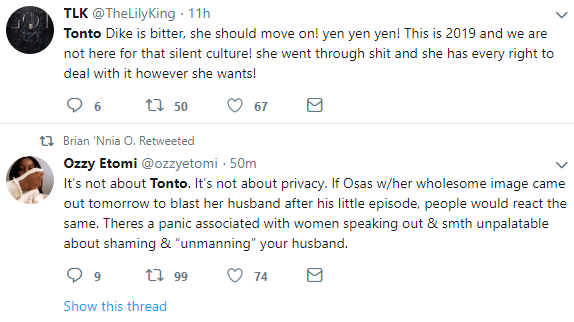 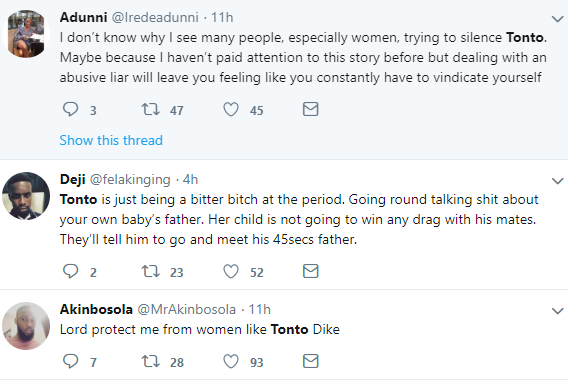 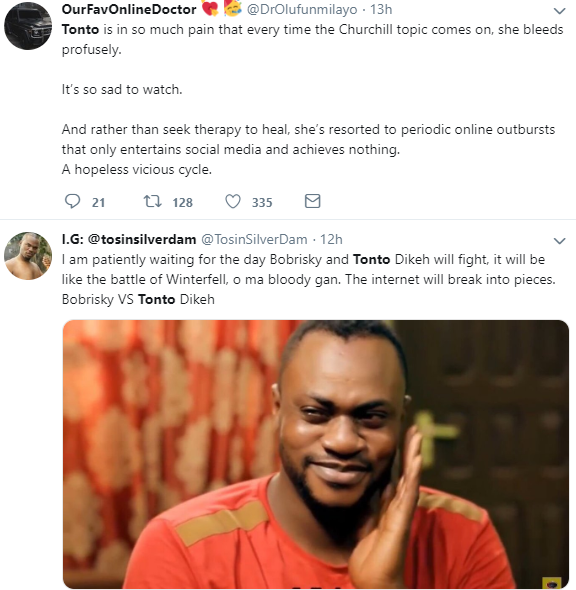 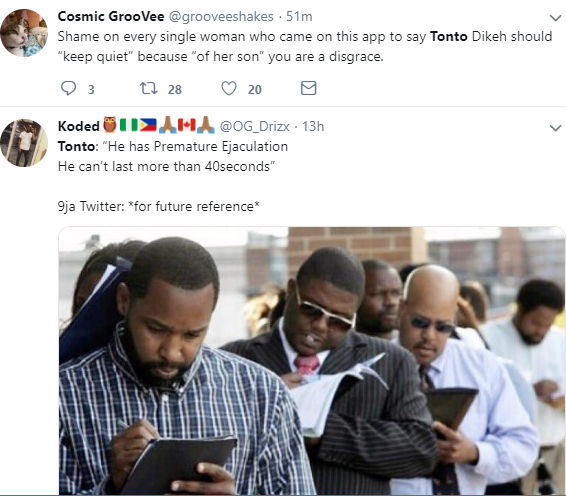 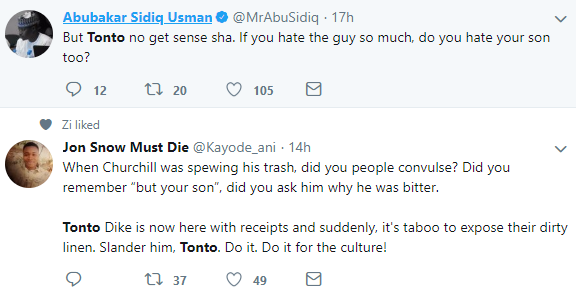 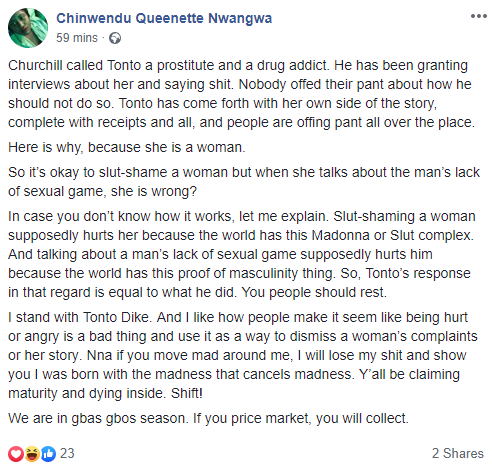 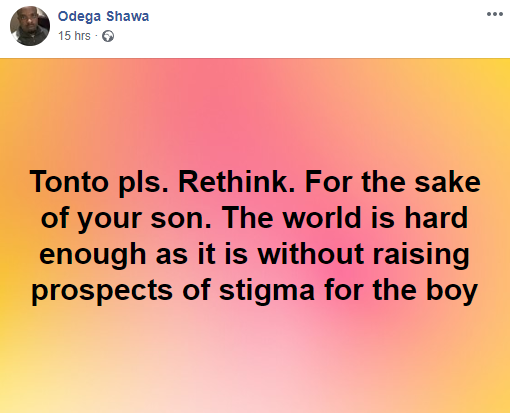 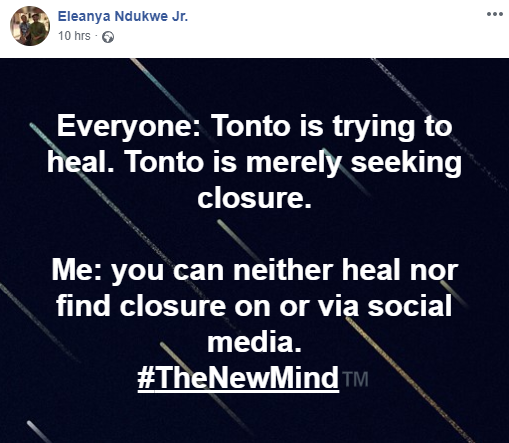