You are here: Home / Amala Originals / Top 5 Gossip Blogs In Nigeria That Don’t Send Your Father.

These Gossip Blogs In Nigeria are unapologetic. They are brutal. They are candid and blunt AF. Here are the top 5 Nigerian gossip blogs you should know right now:

The Mother of them all! Linda is the undisputed Area mama of this Mean Girls club. Whether it’s publicly outing the owner of Instablog, or picking a fight with Wizkid, she sure knows how to cook dem stories well and serve dem cold.

Apparently, Instablog broke into the media scene in 2015 and has since been a thorn in the flesh of many Nigerian celebrities.

From ridiculously controversial posts like I only raped one and fingered the other – Teacher arrested for defiling 2 students to Tonto Dikeh opens up about the lingering Cold War between her feet and harmattan, these guys have rightly earned the title of the most notorious of Nigerian gossip blogs.

As it turns out Tori.ng is owned by Cyclofoss Technologies…the same company that owns Latestnigeriannews.com. Now i know where their terrible UI/UX website design comes from).

Of course, most Nigerians still have no clue about this. It’s like how they also have no clue that Naij (or Legit if you will) was not founded nor is it owned by a Nigerian company. 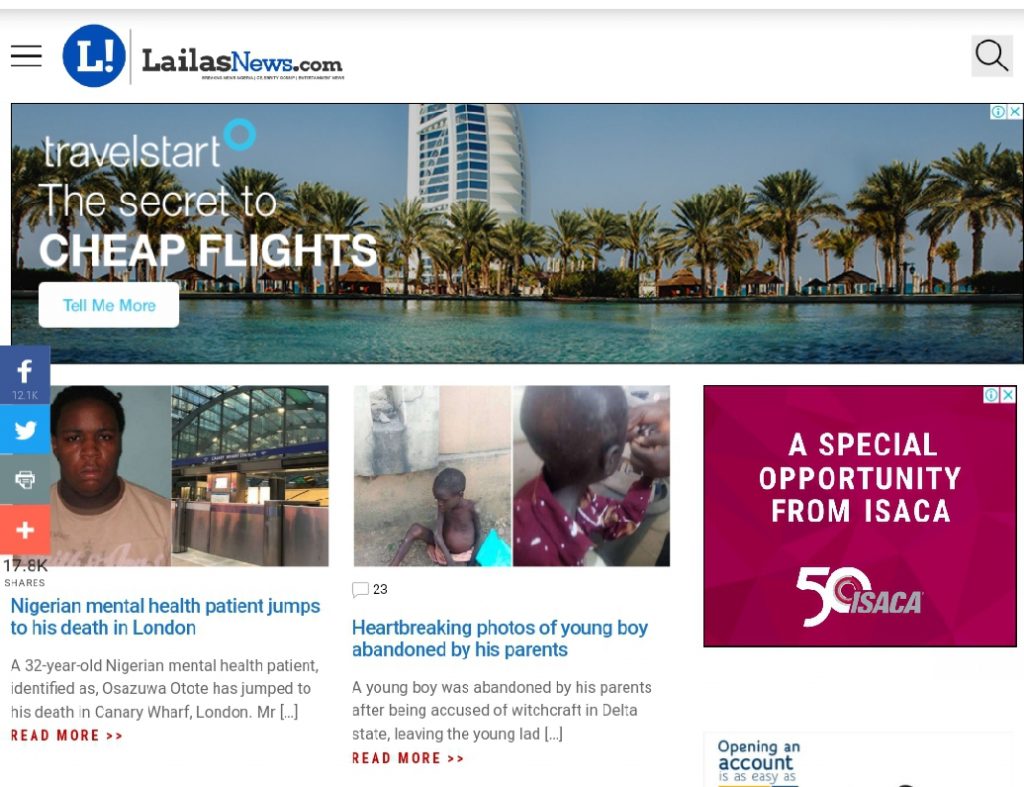 Laila Ijeoma, unknown to most, actually quit her N5 million/year banking job in 2016 to blog full time (many would rather die than do such an ‘outrageous’ thing).

RELATED:   73-Year-Old Bride Gets Married to a Teenage Boy in Indonesian 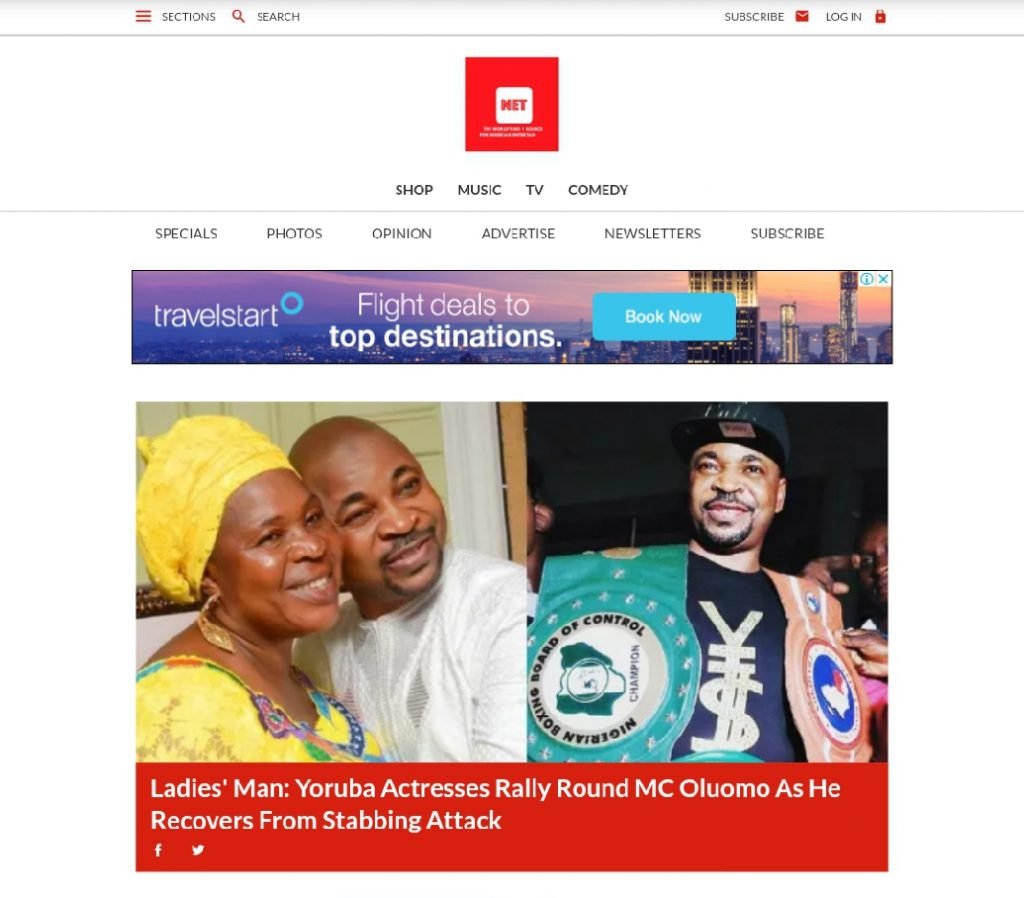 According to The Net, they claim on their website to have 20 million users across all their web platforms and cumulative views of a staggering 6 billion (I think they mean page and video views over their lifetime..the figure however looks quite over bloated, doesn’t it?).

What is your top gossip blog in Nigeria?