You are here: Home / NEWS / Traditional worshippers to get public holiday in Osun state 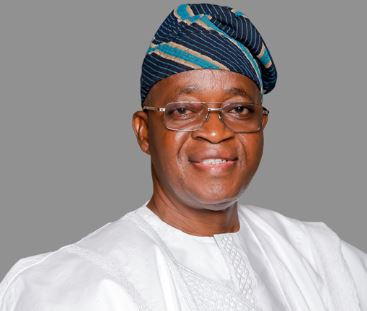 Obawale Adebisi, the Supervisor for the Ministry of Home Affairs, Culture and Tourism, declared this on Monday in Osogbo. Adebisi, however, appealed to traditional worshippers to be peaceful and law-abiding in their conduct during and after the festive period.

RELATED:   See why the Non-teaching staff members of universities embarked on a five-day warning strike

Adebisi enjoined the worshippers to use the festive period to pray for the state government and other stakeholders saddled with the responsibilities of moving the state to the next level of accomplishment.