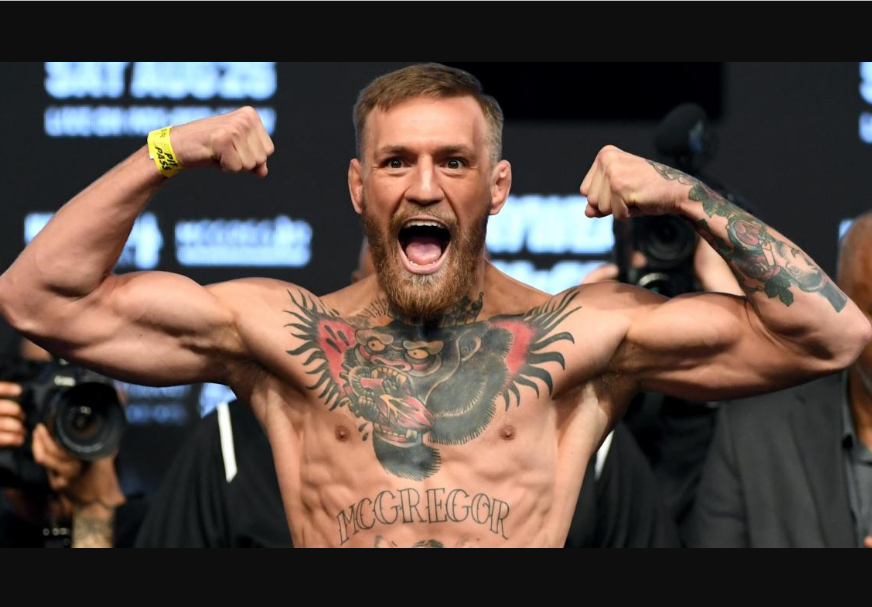 Hey guys quick announcement, I’ve decided to retire from the sport formally known as “Mixed Martial Art” today.
I wish all my old colleagues well going forward in competition.
I now join my former partners on this venture, already in retirement.
Proper Pina Coladas on me fellas!

The controversial Irish fighter who is currently ranked 8th on the Ultimate Fighting Championship (UFC) pound-for-pound list, leaves the sport with a 21-4-0 record, and UFC belts in two divisions.

The announcement comes just hours after an interview aired on “The Tonight Show” with Jimmy Fallon, where the father of two claimed he was in negotiations for an upcoming fight.

McGregor, told Fallon, “My next fight, we’re in talks for July. We’ll see what happens. A lot of politics going on. The fight game is a mad game but as I said again, to my fans I am in shape and I am ready.”