Abiriga, known for wearing all-yellow suits and driving around in a yellow VW Beetle was “assassinated this evening near his home in Kawanda,” north of the capital, Kampala, by “unknown assailants,” police chief Okoth Ochola tweeted.

RELATED:   Take down the Numbers the Nigerian Army released in case of any emergency 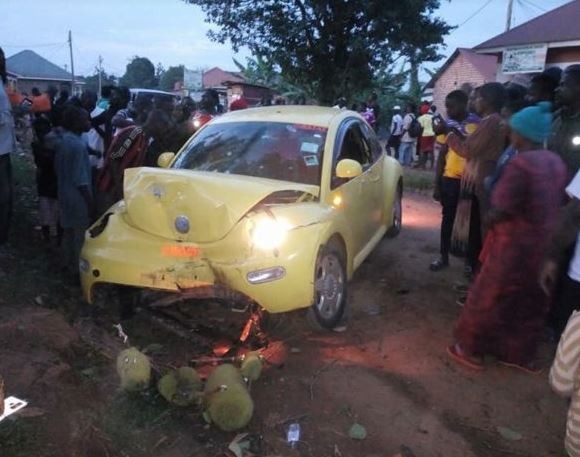 The 62-year old lawmaker was also a key supporter of a reform bill adopted last December to scrap the presidential age limit of 75 years. The move was seen as a bid to pave the way for Museveni — who has been president since 1986 and is currently 73 — to seek a sixth term in power.

Museveni responded to the news of Abiriga’s murder on Twitter, saying: “I have received news about the senseless killing of Arua Municipality MP, Hon Ibrahim Abiriga, and his bodyguard on the city’s outskirts. I have tasked security agencies to expeditiously find these killers and the nation will be updated soon. May Hon Abiriga’s soul rests in peace.”