You are here: Home / NEWS / United States Retains the Women’s World Cup as they beat Netherlands 2-0 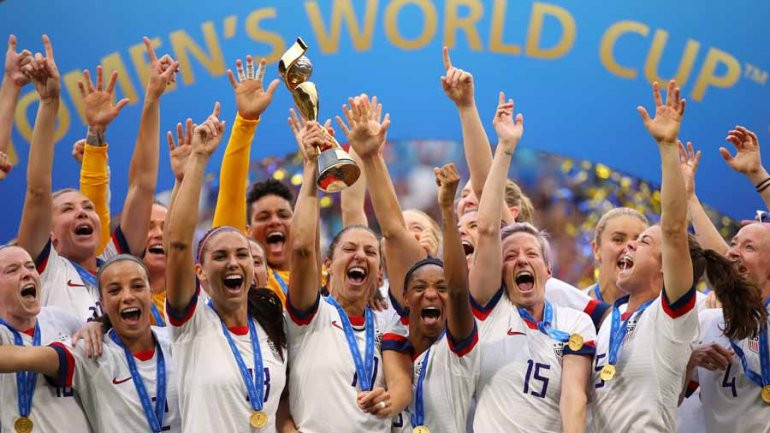 The United States Women’s National team are the new champions of the women’s World Cup. They defeated their Netherlands opponent, 2:0 this Sunday.

This is the teams’ fourth World Cup. In the 59th minute of the clash in Lyon, the VAR called for a referral on a challenge from Stefanie van der Gragt on the USA’s Alex Morgan. Megan Rapinoe stepped up and slotted the penalty to give her side the lead. Rose Lavelle doubled the lead in the 69th minute

The US team are now the first team to appear in three consecutive finals, and coach Jill Ellis has become the first coach to win back-to-back World Cups in the men’s or women’s game since Italy’s Vittorio Pozzo in the 1930s.

US First lady Melania Trump, also tweeted a congratulatory message to the team.