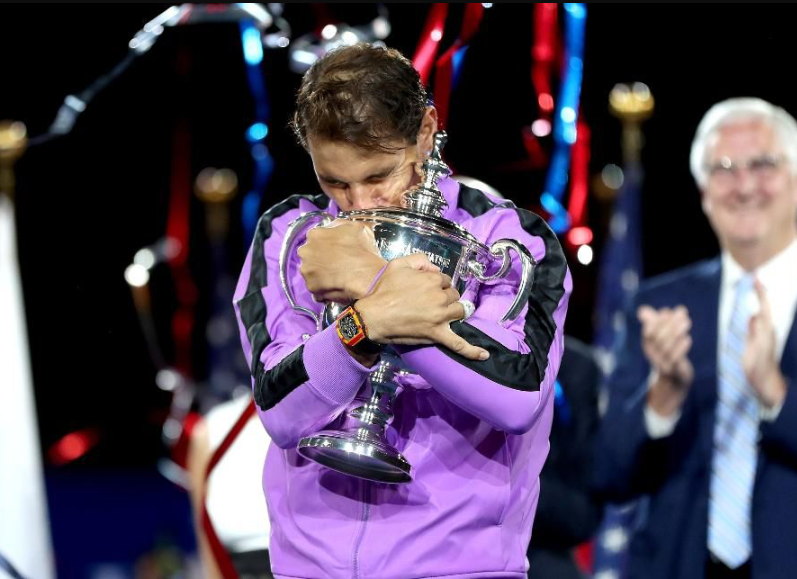 The Lengend is here! Rafael Nadal got his nineteenth Major championship on Sunday night (Sept.8) after defeating 23-year-old Russian Daniil Medvedev in a five-hour epic showdown to win the US Open.

’19 Grand Slam titles is outrageous, I want to congratulate him,’ said Medvedev.

RELATED:   "If the death by hanging hate speech law was in place during Jonathan's administration, do you think Lai Mohammed would be alive today?"- Senator Abaribe speaks

‘In the third set in my mind I was thinking what I was going to say in my speech. I thought I have to fight for every ball and see how far it goes. It went far. he continued.

‘Earlier in the tournament I said something in a bad way but it’s because of your energy (the crowd) I’m here in the final. Tonight will stay in mind, it was electric. I am a human being I can make mistakes.’ said Medvedev.

On winning the game, Nadal said: ‘It was an amazing final, I had the match more or less under control. Daniil had a great summer and tonight everyone saw why he is the No 4 player in the world already. 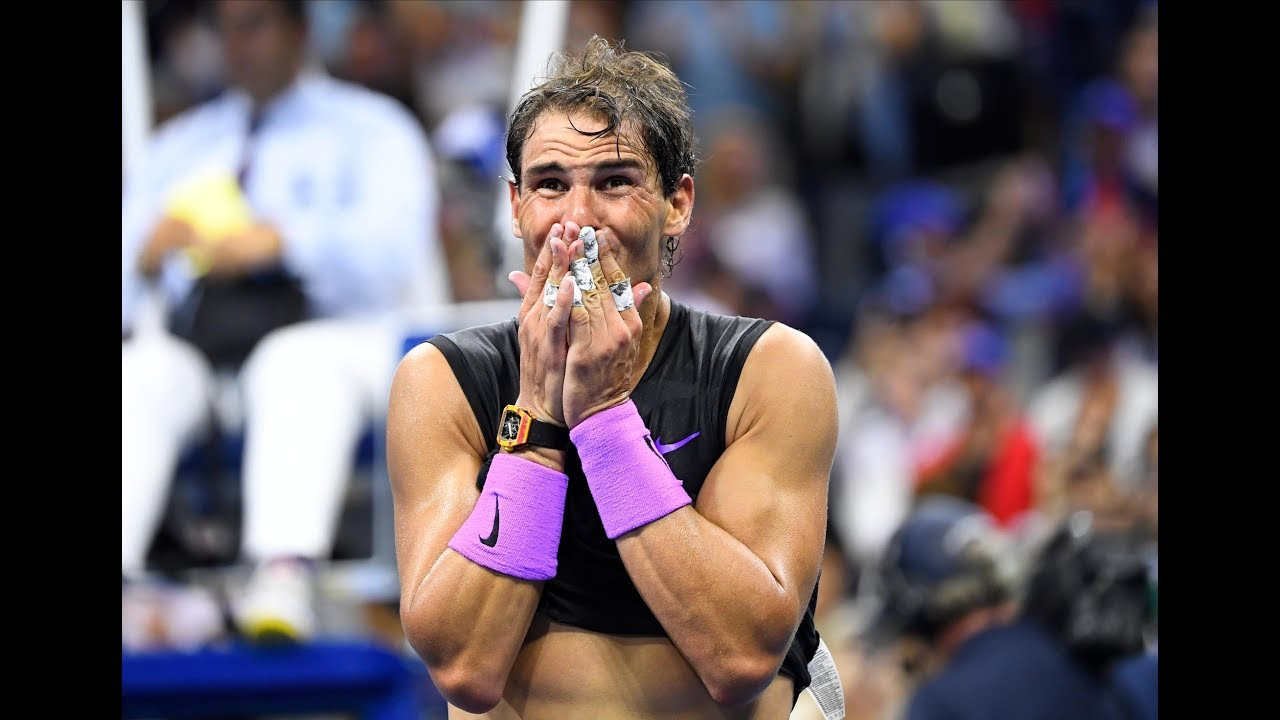 ‘The way he was able to fight and change the rhythm of the match was fantastic. It is one of the most emotional nights in my tennis career.

RELATED:   At 21, Kylie Jenner is now the Youngest Self-Made Billionaire Ever

‘This victory means a lot, especially the way match became so difficult, the nerves were so high after having the match under control, it was a crazy match.’

With Nadal’s 19 Grand Slam titles to his name he is just one behind his long-standing rival and Swiss legend, Roger Federer. 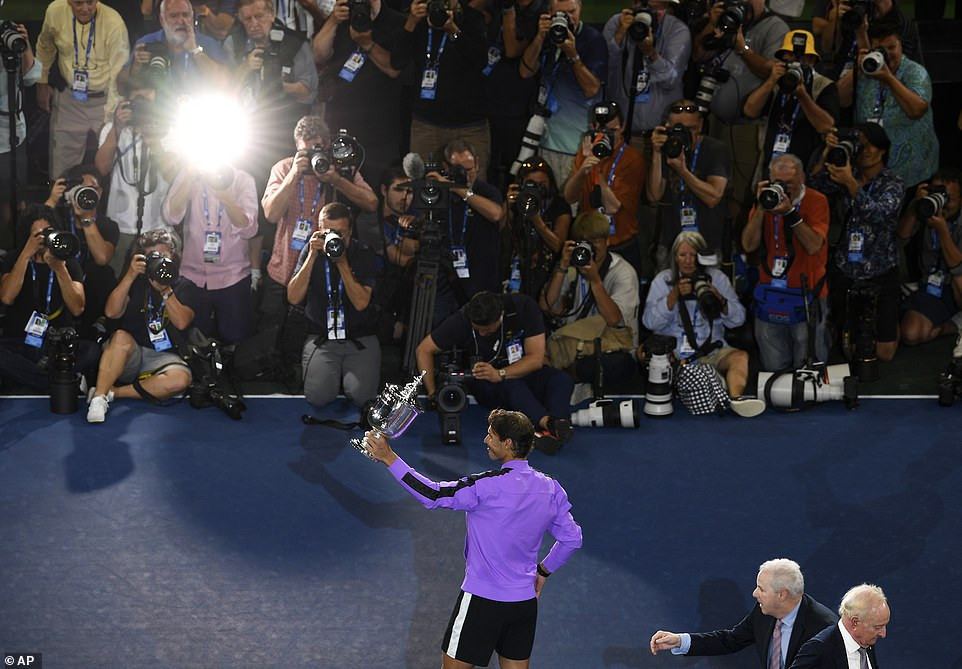 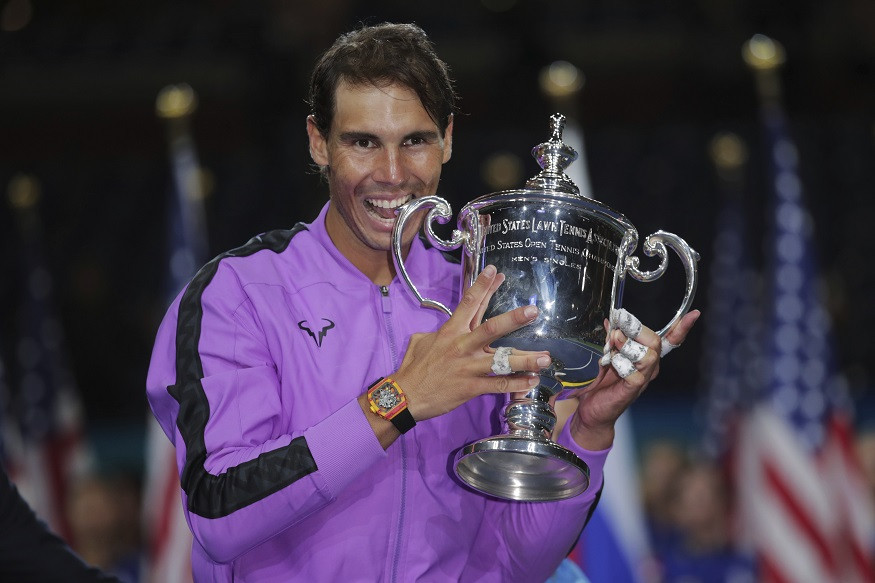