You are here: Home / NEWS / Usher’s Herpes accuser drops lawsuit against him

Singer Usher’s case has been dismissed as he is now free from a sexual assault case after his herpes accuser decided to drop the case.

On Thursday, September 12, Quantasia Sharpton through her attorney Lisa Bloom filed to dismiss the case and it was made official.

Quantasia Sharpton was among the three people who sued Usher for infecting them with Herpes. Back in 2017, Quantasia Sharpton said she attended an Usher concert in November 2014 held in Atlantic City, New Jersey, to celebrate her 19th birthday. She claimed she was picked from the crowd and invited backstage to meet the singer, after which they later ended up at her hotel room and had sex.

RELATED:   Donald Trump was impressed by the talent of an African woman who juggles balls like a professional footballer 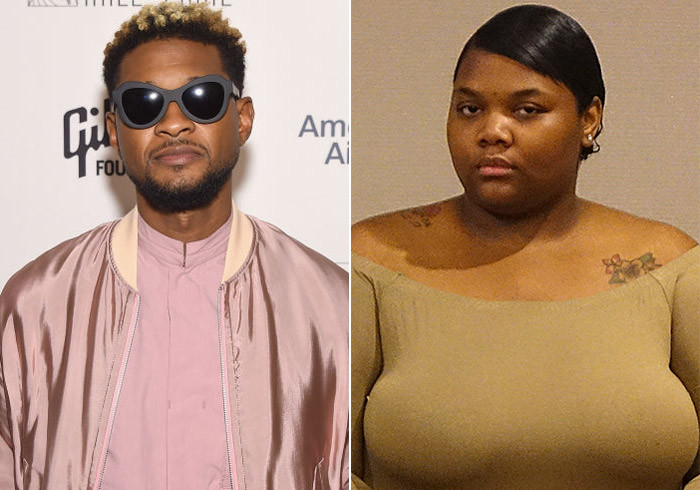 Usher denied all of Sharpton’s allegations at that time. A Jane Doe and John Doe also claimed the singer didn’t disclose that he was infected with herpes and proceeded to have sexual relations with them.

As for Jane Doe, Usher went to court demanding she being sanctioned to the tune of $2,500. He reportedly accused her of refusing to answer questions during her deposition and asked the judge to order Doe to answer the questions and to sanction her for not giving answers to all of the questions.

Her lawyer repeatedly instructed her client not to answer saying it was an invasion of her privacy. According to The Blast, the case is scheduled to head to trial early next year.