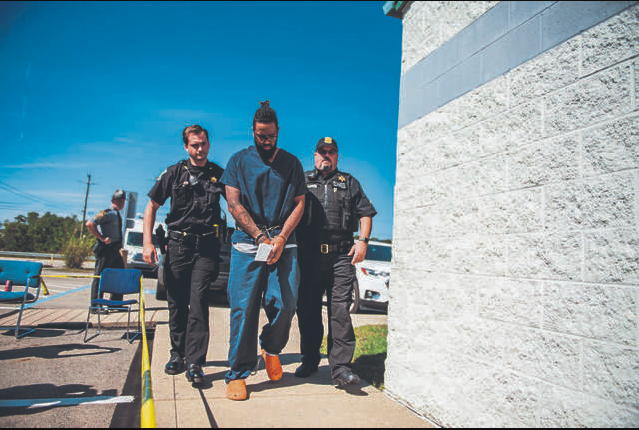 Felipe Vazquez, 28, is now facing 21 new counts in Westmoreland County after being arrested for sexual assault.

In his second preliminary hearing on Tuesday, November 19, the Pittsburgh Pirates pitcher, was charged with 11 counts of child pornography, along with 10 counts of unlawful contact with a minor.

According to a police affidavit, police found an iPhone XS and a MacBook Pro at Vazquez’s Pittsburgh apartment. On those devices, detectives said they saw seven photos and three videos of an underage girl in “various stages of nudity.”

Vazquez was arrested in September in Allegheny County on charges out of Florida before charges from Westmoreland County were also announced. 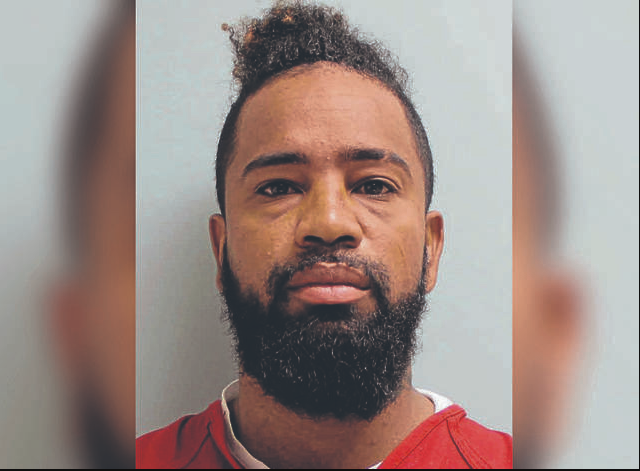 He admitted to exchanging sexually explicit pictures with the 13-year-old victim and driving to her home in Scottdale, where he attempted to have sex with her in his car about two years ago, officials said. The girl is now 15 years old and lives in Florida.

According to an affidavit from Westmoreland County, Vazquez admitted to investigators the victim “looked too young and that she appeared to be 16 years of age or younger.” Police said Vazquez told them he initially refused to communicate with her due to her age.