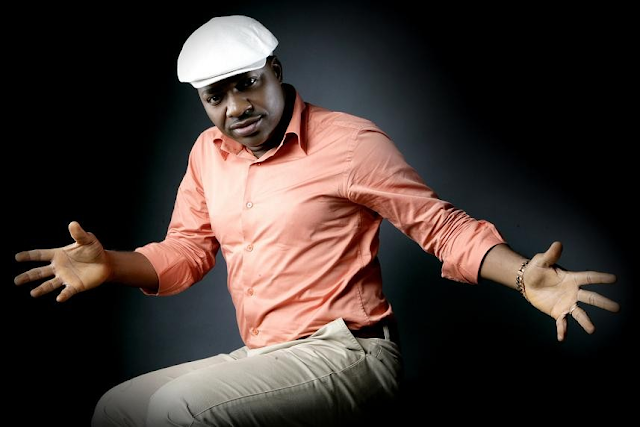 Sunny Neji who has been off the music scene for a while and in a recent interview has said that though his songs were successful, they didn’t get the applause they deserved, Punch reports.

“Some of my greatest songs did not get the kind of reaction I expected. Oruka and Mr Fantastic can be considered to be some of my most successful songs. Some of my deep materials have not received so much accolade; maybe because they didn’t get the kind of promotion the other ones got”

The gifted singer, however, acknowledged the need for him to be more active on social media to make his songs more prominent.

“I am not really an extrovert, God created us to be different to create a balance, I am not active on social media, but I know I need to work on it because that is where everything is happening now.”

Sunny Neji, also explained his reason for being off the music scene for a while.
“I am trying to reinvent a direction, I am thinking deeper now before I write songs. I am trying to redefine a more inspirational path before I write my songs. If you want to connect with people at that level, it has to do with more thinking.”