You are here: Home / NEWS / Walter Onnoghen pleads not guilty to all charges, granted bail on self recognition 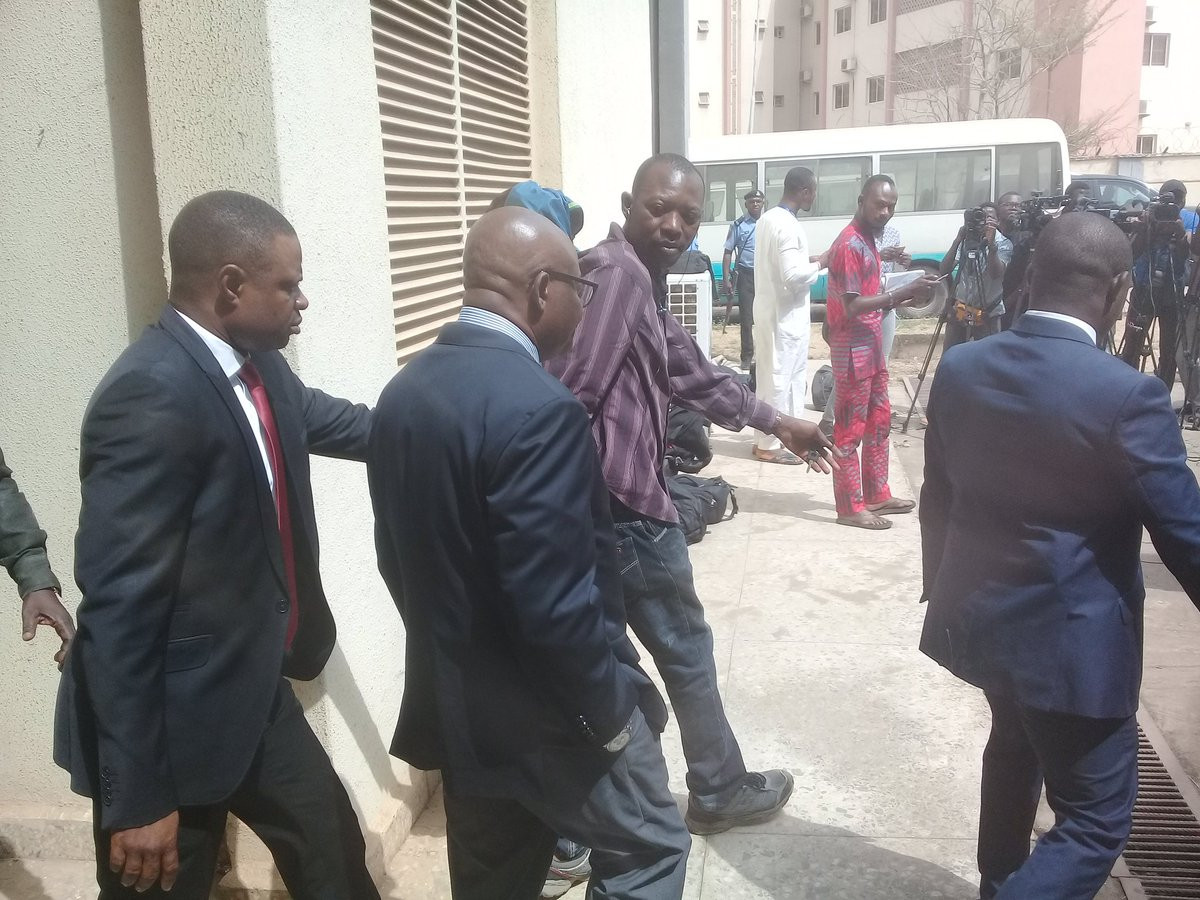 Justice Walter Onnoghen, suspended Chief Justice of Nigeria, attended the Code of Conduct Tribunal CCT today, after he pleaded not guilty to the six charges levelled against him by the Federal government.

He was granted bail by the tribunal on self recognition.

The trial was adjourned till March 11th.

Onnoghen arrived the CT premises this morning, two days after a bench warrant for his arrest was issued by the Tribunal. The bench warrant has since been withdrawn.