You are here: Home / ENTERTAINMENT / Wendy Williams’ name appears with Star on Hollywood Walk of Fame 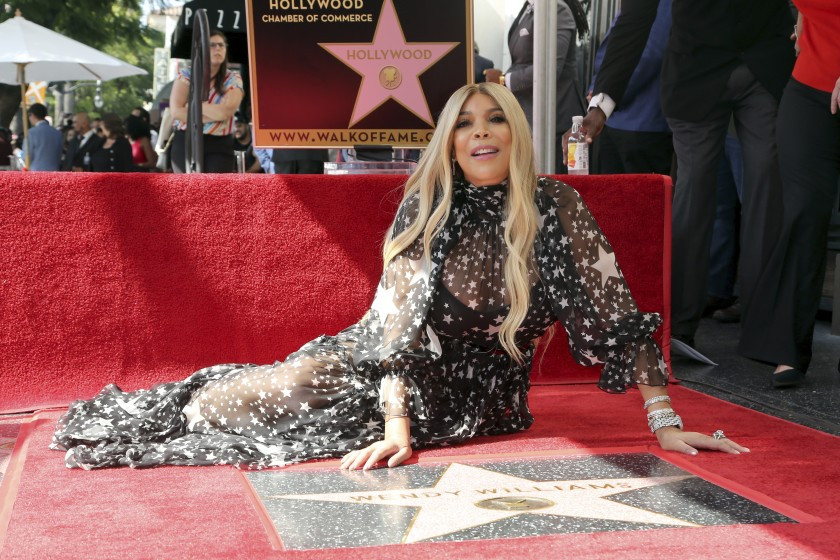 Popular talk host, Wendy Williams has been honored with a star on Hollywood Walk of Fame.

The talk show host received the 2,677th star on the Hollywood Walk of Fame on Thursday, October 17.  During her speech, an emotional Wendy went on to thank her family, fans and her “loyal, hard-working staff” at “The Wendy Williams Show,” as well as Mort Marcus and Ira Bernstein of Debmar-Mercury, which distributes the program. She also named some of her greatest talk-show inspirations, such as Mike Douglas and Dinah Shore. 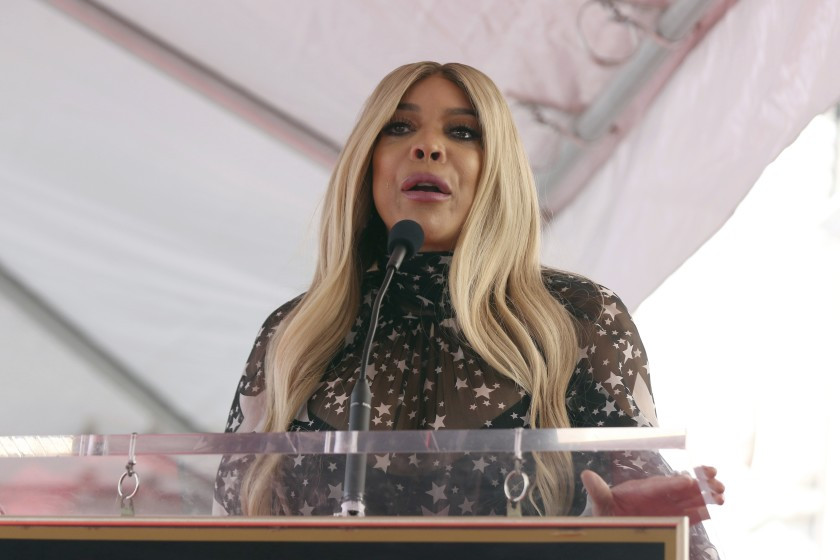 “If I don’t laugh, I’ll cry, so I’ll keep it light and laughter-y,” Williams said as she took the podium to accept her honor, choking back tears all the same. “Jack and Elvis and Mitch and people have said throughout the day … I’m successful because I’ve done things my way. No, not exactly. It’s because I’m a good listener to advice, and if I don’t like the advice, then I do things my way.

“I did not know I would be a talk-show host, but I liked the chit-chat — I’ve always liked the chit-chat,” she said. “When they told me, ‘It’s going to be a live talk show,’ I was frightened — frightened. Doing it by myself, I had no problem with because most of my career I’ve been by myself. Even in a room full of a thousand people, I always feel like the person who doesn’t belong.”

RELATED:   'Have you bought a copy' Toke Makinwa sells more books even with Lawsuit threats 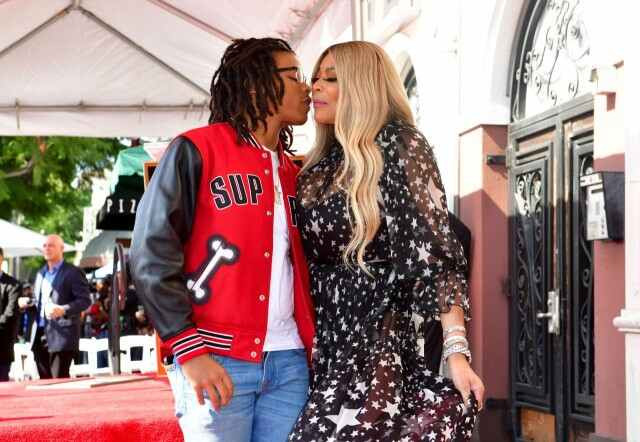 Williams also said the honor also means a lot to her 19-year-old son, Kevin, whom she shares with estranged husband Kevin Hunter.

“My son is here with me … he’s only 19, he’s only known me as Mom with the microphone, and then Mom in the headlines, and Mom saying out-of-order stuff,” she explained. “So, this star means everything. Because now he’s got something to look at and say, ‘My mom did it.'”