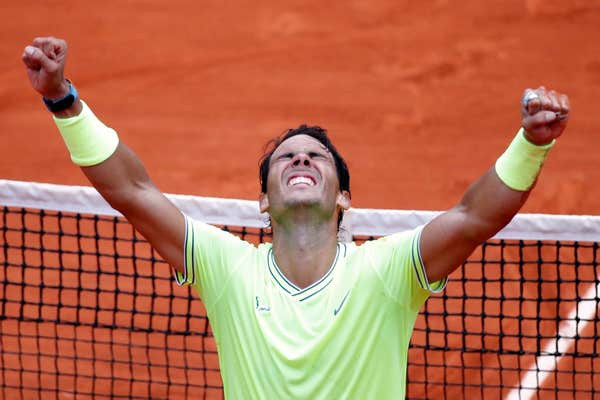 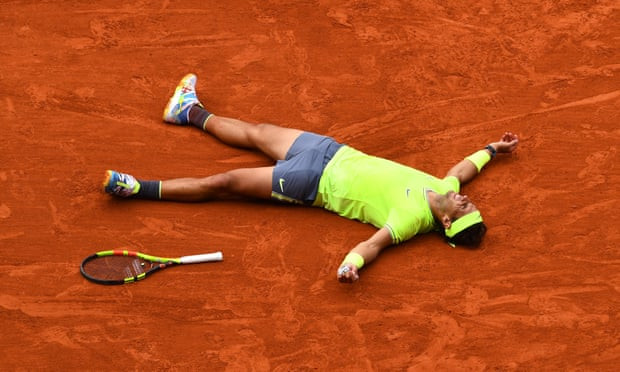 He sets the record as the first player to win a dozen titles on the same court (Margaret Court won her 12 Australian Opens at different venues), putting him four clear of Roger Federer’s eight at Wimbledon and Novak Djokovic’s seven in Melbourne.

RELATED:   Senators Call for the Impeachment of President Buhari

While comforting Domini, he said: ‘Congrats to Dominic, I feel sorry because he deserves it, I really hope he wins in future. He has unbelievable intensity and passion for this sport. I want to encourage him. 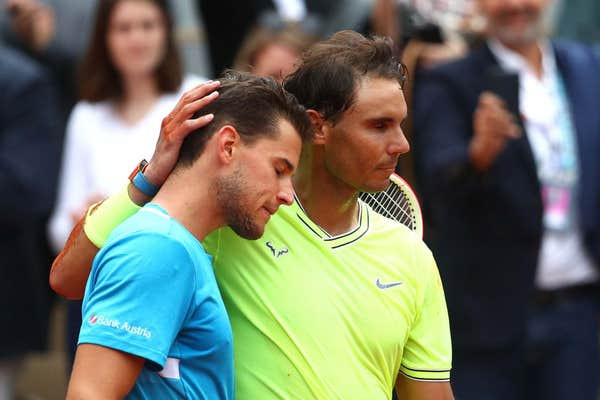 He added: ‘It’s an unbelievable moment for me, I can’t explain it. For me it was a dream to play the first time in 2005.

RELATED:   Governor Ambode proposes the biggest budget ever for a state of N812.998bn for Lagos in 2017

‘I never thought back then that in 2019 I would still be here so it’s very special for me.’